NEW DELHI: The Centre has exempted all categories of posts under the Indian Police Service and Indian Railway Protection Force among some other services from the provision of 4% reservation in employment for persons with benchmark disabilities, taking into account the nature of the work involved in these services. The Rights of Persons with Disabilities Act, 2016 provides for 4% quota in government jobs for persons with disabilities as specified.
A gazette notification also exempts Delhi, Andaman and Nicobar Islands, Lakshadweep, Daman and Diu and Dadra and Nagar Haveli police services from the reservation provision under the Act.
A notification of the ministry of social justice and empowerment stated that the decision had been taken in consultation with the Chief Commissioner for Persons with Disabilities, after taking into account the nature and type of work.
In a separate notification, the government exempted all categories of posts of combatant personnel of Central Armed Police Forces like Border Security Force, Central Reserve Police Force, Central Industrial Security Force, Indo-Tibetan Border Police, Sashastra Seema Bal and Assam Rifles from the provisions of the reservation under the 2016 Act. Earlier in 2018, the government had exempted all categories of posts of combatant personnel in the Armed Forces from the provision.
The notification with regard to exemption for all categories of posts in services like IPS evoked strong reactions from disability rights activists. In a statement, the National Platform for the Rights of the Disabled said the move “militates against the spirit and intent” of the provisions that allow exemptions under the RPwD Act. “The intent of this proviso is not to grant a blanket exemption from employing disabled persons but to see that combatant roles or such duties are not assigned to them. And in any case, recruitment is only against identified posts,” NPRD general secretary Muralidharan said.
However, sources in the ministry said the decision was arrived at after much consultation with the ministries and departments concerned. 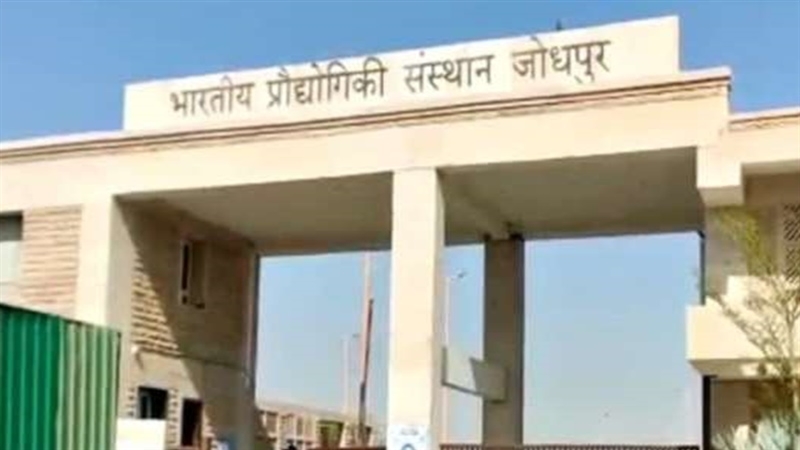 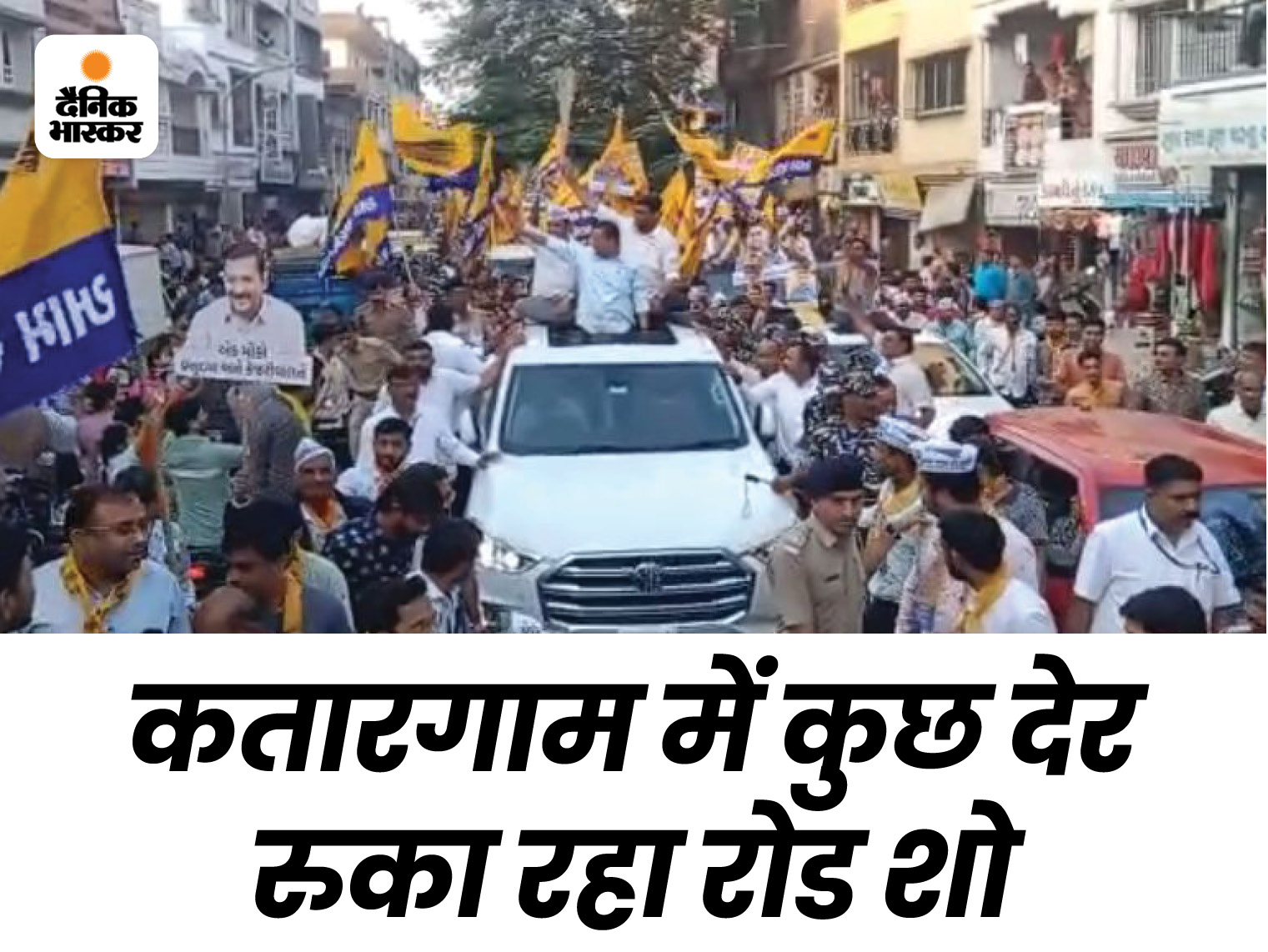