PUDUCHERRY: The territorial administration on Tuesday declared as void the order issued by the Vice-Chancellor of Puducherry Technological University (PTU) that suspended its Registrar.
An official press release said that as per the provisions of the PTU Act 2019 and also statutes of the university the Vice-Chancellor is not empowered to take disciplinary proceedings against any officer of the varsity as the Chancellor (Lieutenant Governor of Puducherry) alone is vested with such powers.
The release said due process was not followed in the case before issuing the order against the Registrar and hence it is void.
Vice-Chancellor of the University S Mohan suspended the Registrar of G Sivaradje through the order on October 20 and stated that the action was taken for alleged corruption and misuse of position by the Registrar and also misappropriation of funds of the PTU and the previous Puducherry Engineering College here.
The Vice-Chancellor stated in his suspension order that the charges against the Registrar were true. He said there were allegations against the Registrar in public fora and also in the media. The Registrar was also directed not to leave the headquarters (Puducherry) without prior permission of the competent authority.
The suspension order was cancelled (without adducing any reason then ) a few hours after it was issued that day by the Under Secretary of the Department of Higher and Technical Education under the directions of the Lieutenant Governor Tamilisai Soundararajan, who is the Chancellor of the University. 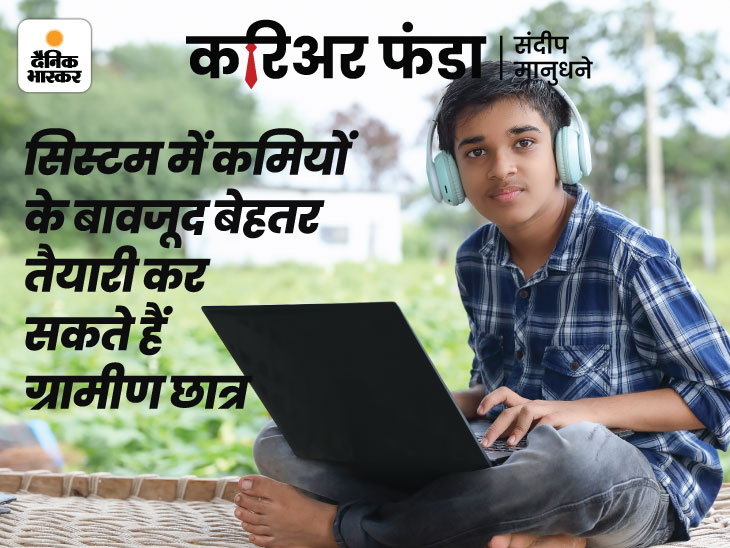 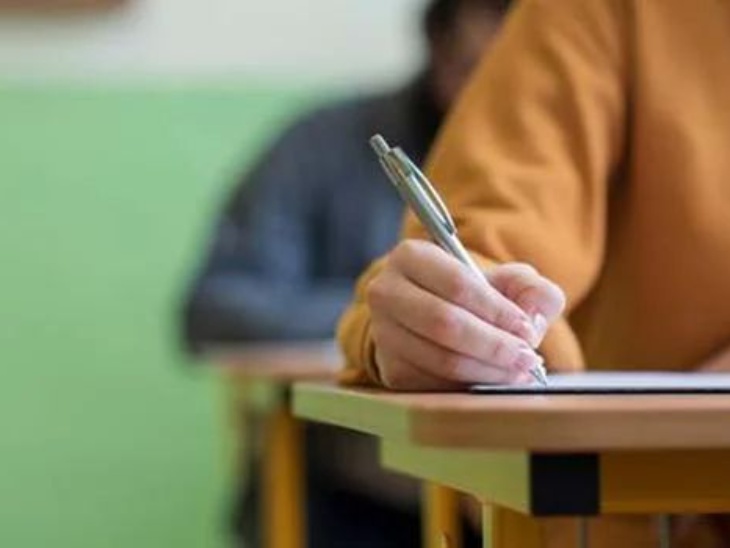