Ghost of Tsushima, one of the best video games of 2020 goes from strength to greater strength with the Director’s Cut DLC that brings a satisfying next-gen experience and a new island with it

This year has certainly stood out when it comes to the queue of director’s cuts which see projects re-released as originally intended by their creators, usually with elements that did not make it to the final theatrical releases. This started with the much-awaited Justice League: The Snyder Cut, then crossing over to the gaming world with Sucker Punch Productions’ Ghost of Tsushima and Hideo Kojima’s Death Stranding getting extended cuts.

We are as pleased as punch — or in this case Sucker Punch — the creators of the samurai epic Ghost of Tsushima, an open-world gamble co-directed by Nate Fox and Jason Connell, snagged the highest number of video games awards in 2020. Now, the Director’s Cut makes the most of the graphic upgrades and excellent haptic controls that comes with the PlayStation 5 and the DualSense 5’s adaptive triggers respectively, as well as a brand new island for you to explore.

The DLC picks up from the end of Act Two of the main game, as Jin Sakai goes against the wishes of his uncle Lord Shimura in the war against the invading Mongols. Jin has, by the end of the Act, poisoned a battalion of the Mongols and fought a hardy battle against his old friend Ryuzo. This leads to a difficult moment between Jin and Lord Shimura who is forced to exile his nephew from Clan Sakai for his insubordinance, paving the way to Jin becoming the Ghost.

In the Director’s Cut, it is just another day for Jin taking on invading Mongols and admiring the beauty of the otherwise serene island of Tsushima until he happens upon a village where everyone is driven mad by strangely-dressed Mongols. This leads him to the neighbouring island of Iki. This journey not only leads Jin down a path to uncover more of his past but also to rid the island of the Eagle Clan a sect of the Mongol invaders dabbling in black magic to bring something foul to Iki and its innocent residents.

The context of Ghost of Tsushima comes from a real slice of history. In 1274, the Mongols invaded Tsushima and a few days later, from Tsushima they invaded the island of Iki. While the story of the Ghost is a work of fiction — giving you the Japanese Assassin’s Creed you have always wanted — the story is every bit as sweeping as the rest of Jin’s saga. Despite being more of the same, with a world as rich as Ghost of Tsushima, any excuse to dive right in is fine by me.

Your endeavour to Iki gives you new abilities and techniques — including a bash ability for your horse — to unlock. The Eagle Clan is not an enemy to take lightly which is why the game is set after you, as the player, has accumulated adequate abilities and power during the main game.

Driven on by mysterious shamen, these enemy types switch attack styles regularly. One minute they are fighting with dual swords the next, they’re trying to impale you with a spear, keeping you on your toes. If you are familiar with combat, it requires you to switch between four styles; each are proficient in countering enemy fighting styles. That said, the Eagle Clan will challenge you to switch styles quickly to meet the game’s impressive AI.

Additionally, the stealth mechanices and your bow play get new techniques too, made even better if you bought up a PS5. The haptic feedback is whip-smart with the tautness of the bowstring’s sharp hum that differs from long and short bow. The feeling of your katana slicing through air is beautifully simulated.

What would Ghost of Tsushima be without its award-winning art direction? Your exploration of Iki takes you from warm tropical to stormy seas. If you own a 4K television with 60 frames per second, the PS5 will make the most of that fluid output.

If you own a PS5, Ghost of Tsushima: Director’s Cut has a ton of replay value. For those who have been itching to play this game, now is the best time to jump in to truly experience a modern-day classic. 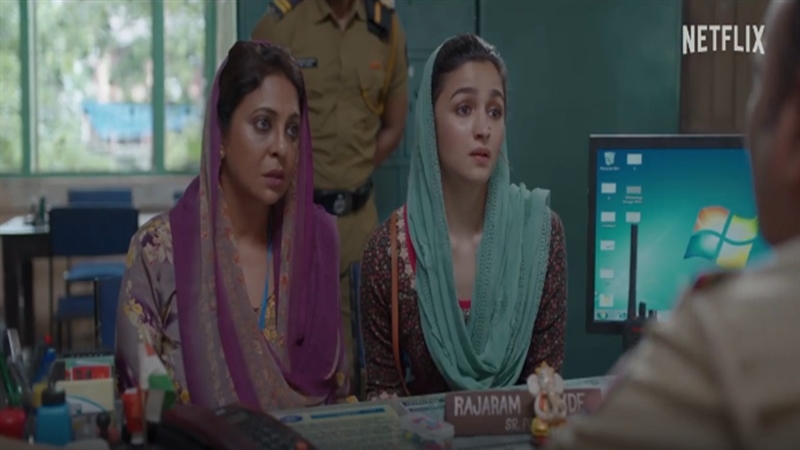 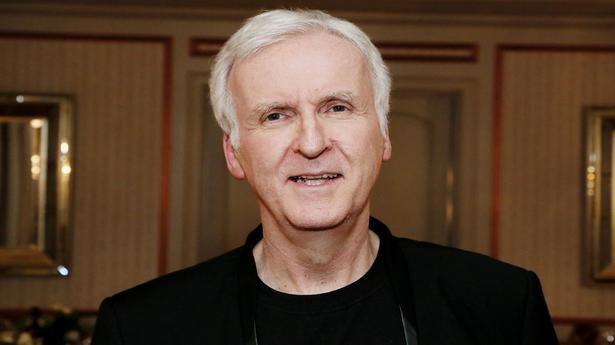