DUMKA: One person was killed and another injured after a gas tanker overturned after hitting a bus that was parked on the roadside in Jharkhand’s Dumka district on Thursday afternoon, following which it exploded and caught fire.
The accident happened on State Highway 17 in Dhavatand area when the tanker was on the way to Hansdiha, superintendent of police Amber Lakra told PTI.
After the tanker exploded, it caught fire that ravaged at least three buses that were parked one after the other. Several trees were also burnt, police said.
“There was an explosion after the tanker overturned. Three buses that were parked nearby and several trees also caught fire,” police inspector of Hansdiha Naval Kishore Singh said.
One person was charred to death, while another was injured. Their identities were not revealed immediately.
The injured person was undergoing treatment at a hospital. 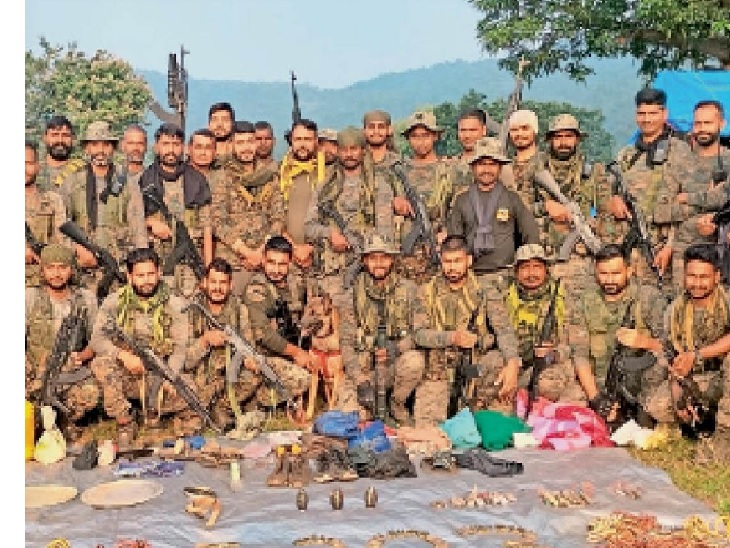 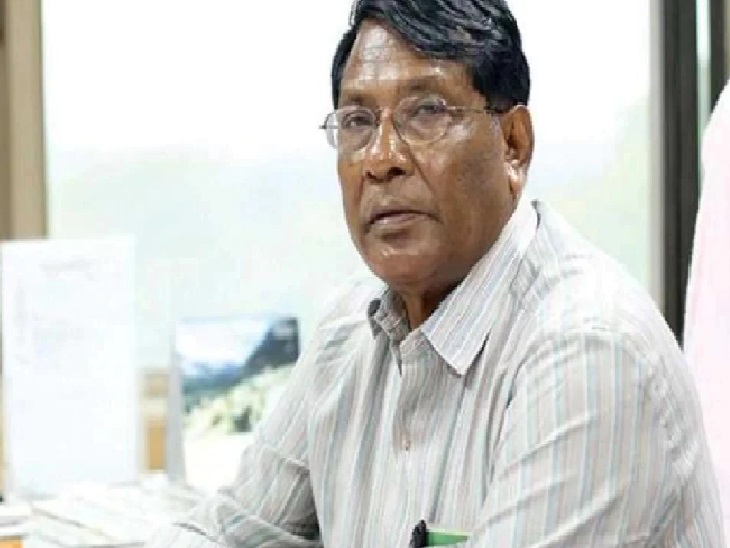