JERUSALEM: Contending that the Taliban could not have sustained its campaign or secured victory in Afghanistan without the active support of Islamabad, a former Commander of the British Army on Monday raised concerns over jihadist elements getting control of nuclear material in Pakistan to weaponise themselves.
Addressing a virtual conference organised by Jerusalem-based non-profit organisation Media Central, Col. Richard Kemp, a former British Commander who led troops on the front lines of some of the world’s toughest hotspots, including Afghanistan and Iraq, said “Pakistan created the Taliban, funded the Taliban and supported the Taliban”.
The brutal war in Afghanistan reached a watershed moment on Sunday when the Taliban insurgents closed in on Kabul before entering the city and taking over the presidential palace, forcing embattled President Ashraf Ghani to join fellow citizens and foreigners to flee the country.
“Taliban would not have been able to sustain for 20 years without Pakistan’s support or carry out the campaign that they did or secure victory without it,” Kemp said.
Yet, he cautioned that “the existence of a Jihadist state next door will also present great dangers to Pakistan”.
“One of the biggest threats we considered during the Afghanistan campaign, or the threat of Taliban winning, was the potential for them taking over control, or getting access to some of the nuclear facilities or nuclear weapons facilities in Pakistan”, the former British commander said.
This possibility arises from a highly complex relationship between the Pakistan government, the Taliban, the Afghan Taliban, the Pakistani Taliban, Al Qaeda and other Jihadists within Pakistan, he explained.
“That’s the significant threat that shouldn’t be forgotten- of terrorists getting armed with nuclear material. I am not suggesting that they will necessarily use them as nuclear missiles but the material itself could be used to weaponise Taliban or Jihadists in Afghanistan”, Kemp explained.
The former British army officer also accused Iran, China and Russia of supporting the Taliban while describing India as a possible constructive player in the region which is likely to be kept out of the developments.
“Iran has also played a significant role in funding and equipping the Taliban and has directly contributed to this victory. They supported, assisted, funded and armed Jihadists, particularly to run the campaign to kill the US and British forces in Afghanistan”, Kemp alleged.
He said China paid the Taliban to chase and kill rebel leaders and said that it would now look to “plunder” Afghanistan’s resources.
“India is probably the only regional player that can play a constructive role in Afghanistan but is likely to be kept out by both Pakistan and China”, the former British commander said.
“Russia and China will use Afghanistan as a weapon against the West, particularly the US”, Kemp said.
Arguing that the “unconditional withdrawal” of the American troops made the current outcome in Afghanistan almost “predictable and guaranteed”, Kemp said the expedited withdrawal of the US forces by the President Joe Biden administration made the outcome even more swift.
The decision to withdraw forces dampened the spirits of the Afghanistan government, whose forces already had an allegiance issue, made worse by corruption and irregular payment of soldiers, the Colonel said.
The British commander also raised concerns that the development could lead to refugee problems that can come knocking at Europe’s door eventually and opined that he had no doubts that Afghanistan would go back to “dark, aggressive and violent rule like before” as the new lot was “nothing different than 2001”.
Taliban’s return in Afghanistan would embolden Jihadists across the globe and Afghanistan would become a safe haven for them, he contended.
Rubbishing Biden’s claims that one of the main reasons for the American troops withdrawal was to counter China and Russia, Kempt argued that it will “actually have the opposite effect”.
The Jihadists would perceive the US as weaker and it would embolden them to go against the West and the US in particular. Also the countries we (the West) were hoping would come to our side would ask questions about our reliability, he said.
“It will undermine the US’ prestige”, he concluded.
Brig. Gen. (res.) Yossi Kuperwasser, an Israeli intelligence and security expert who has in the past served as the head of the research division in the Israel Defense Forces Military Intelligence Division, and was Director General of the Israel Ministry of Strategic Affairs, argued on similar lines. He stressed that American allies in the Middle East, including Israel, would find it difficult to rely on Washington’s assurances and the important lesson for them would be to focus on building their own capability to counter threats.

On Ukraine, Russia repeats insistence that it had no choice 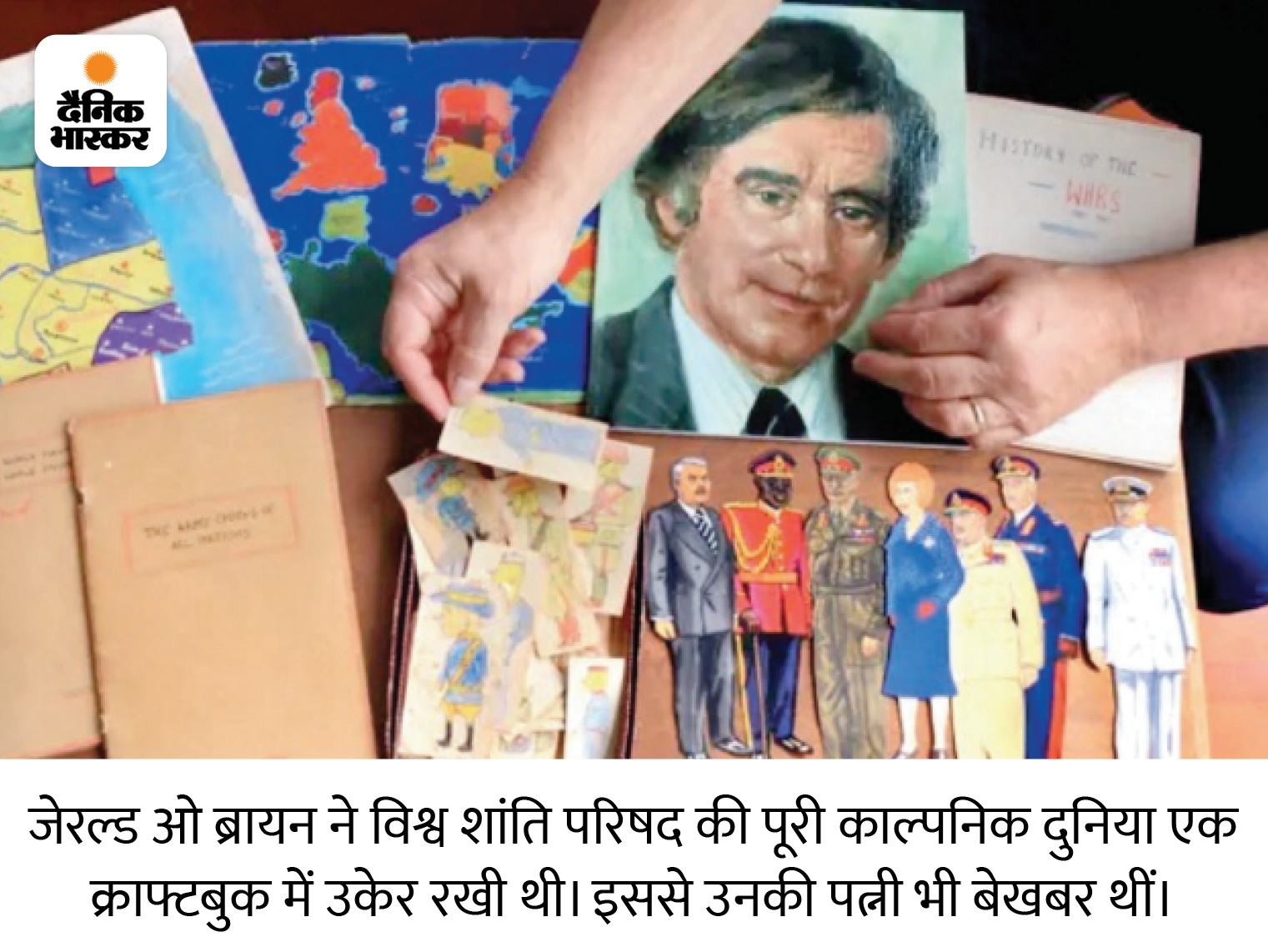