I want to make sure that it’s easy for our students to also travel to India and learn; it’s a two-way relationship, and that’s the type of change I want to bring to that relationship, Sunak said recently

I want to make sure that it’s easy for our students to also travel to India and learn; it’s a two-way relationship, and that’s the type of change I want to bring to that relationship, Sunak said recently

India’s bilateral relations with the U.K. may well be poised to see greater two-way exchanges as Rishi Sunak was installed as Britain’s first Indian-origin Prime Minister on Tuesday, scripting an impressive political comeback in British politics.

Mr. Sunak, 42, was elected Conservative Party leader on Monday, marking a very special Diwali for the former Chancellor of Exchequer who entered 10 Downing Street as the youngest British Prime Minister in 210 years.

His vision for India-U.K. bilateral ties has gone beyond the opportunity for the U.K. to sell things in India, wanting Britain to also “learn from India”.

“The U.K. doesn’t have a monopoly on opportunity. There’s an enormous amount of opportunity in India, we also want to make sure that if this living bridge is going to be a real thing, we have got to make it easier for people in the U.K. to go to India, to study at world-class institutions to go work in all these amazing start-ups,” Mr. Sunak said recently when he was Chancellor.

In his first address as Prime Minister, he pledged to approach the country’s problems with “compassion” and “to place economic stability and confidence at the heart of this government’s agenda”.

Mr. Sunak’s historic milestone as the country’s first non-white Prime Minister is being widely celebrated as a sign of the diversity of modern-day Britain. He took over from Liz Truss just 49 days after she defeated him in the last leadership race and while he admitted mistakes were made, he praised his predecessor’s “restlessness” and “noble aim” to improve economic growth in the U.K.

Mr. Sunak, whose parents—retired doctor Yashvir and pharmacist Usha Sunak—are of Indian descent, tracing their migration route from Kenya to the U.K. in the 1960s. The Southampton-born Prime Minister is married to Infosys co-founder Narayan Murthy’s daughter Akshata Murthy and the couple have two daughters, Krishna and Anoushka.

As the third premier in the space of just seven weeks after Mr. Johnson’s partygate exit and Liz Truss’ mini-Budget fiasco, the road ahead is anything but smooth for the new leader, who faces the uphill task of fixing the “profound economic crisis” facing the U.K. and uniting a deeply divided Conservative Party.

Mr. Sunak will be moving into 10 Downing Street at a time when Britain is facing a triple whammy of slowing growth, high inflation triggered by spiralling energy prices in the wake of the Ukraine war and a budget shortfall that has eroded its financial credibility internationally.

He will have no option but to raise tax rates and make spending cuts that will be unpopular and may have unforeseen political consequences.

Mr. Sunak, a Stanford and Oxford University graduate, was elected Member of Parliament from the Tory stronghold of Richmond in Yorkshire in 2015. He quickly rose up the party ranks from junior ministerial posts to Chancellor of the Exchequer and launched a spirited #Ready4Rishi leadership campaign in July.

“The greatest sacrifice I have made is that I have been an appalling husband and father for the past couple of years, it’s as simple as that,” replied Mr. Sunak, to a question about deciding to make a bid for the top job.

“That is something that is really hard for me because I love my kids, I love my wife, and unfortunately I have not been able to be as present in their lives at all in the past few years as I would have liked to have been,” he said at the final hustings in Wembley, London, last month.

Of his parents, who were also cheering him on in the crowds, he said: “It was their example of service and what they did for people that inspired me to enter politics.” This strong family spirit remained at the heart of Mr. Sunak’s leadership bid, from being the favourite among his party colleagues through to the final stages of voting.

“My father-in-law came from absolutely nothing, just had a dream and a couple of hundred pounds that my mother-in-law’s savings provided him, and with that he went on to build one of the world’s largest, most respected, most successful companies that by the way employs thousands of people here in the United Kingdom,” he said, during one of the early TV debates in a fightback against attacks on his wife’s Infosys wealth.

The devout Hindu former minister, who swore his oath of allegiance on being elected MP in the House of Commons on the ‘Bhagavad Gita’, also found time for darshan at the famous Bhaktivedanta Manor ISKCON temple during the course of the long campaign and had members of the Indian diaspora praying for his success.

As the first Chancellor to light diyas on the doorstep of No. 11 Downing Street, his Tory election victory on Diwali this year has been dubbed as very serendipitous by many British Hindus. 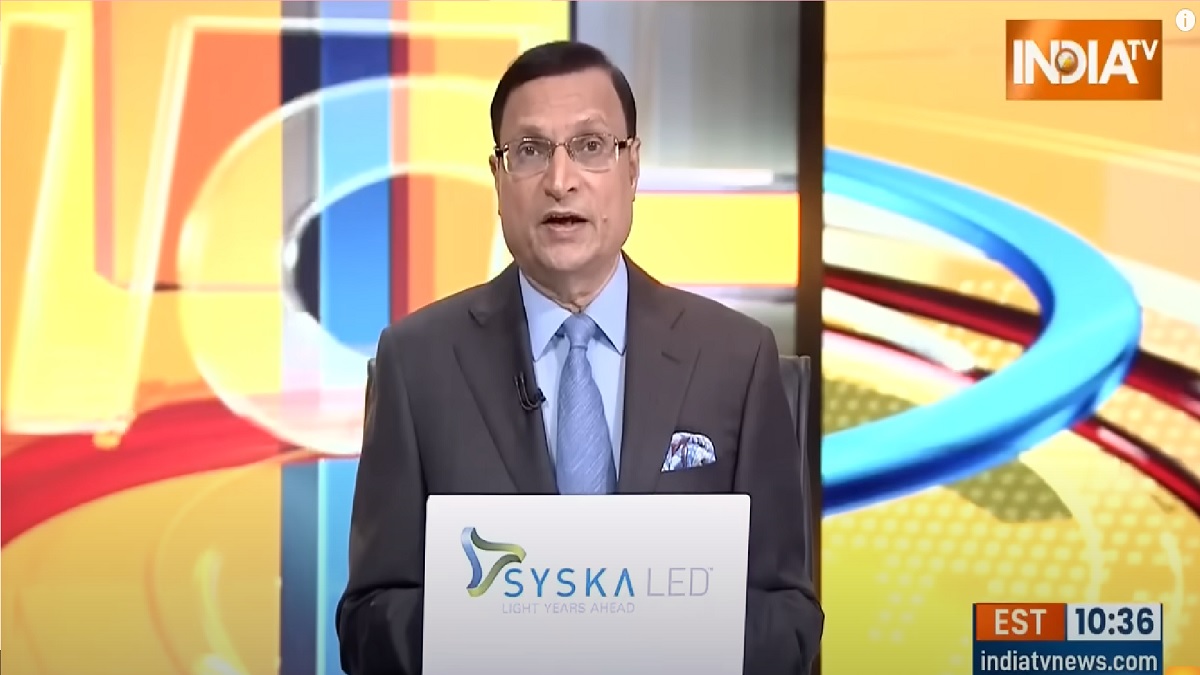 OPINION | Rahul’s Yatra: Will opposition parties accept him as the leader? 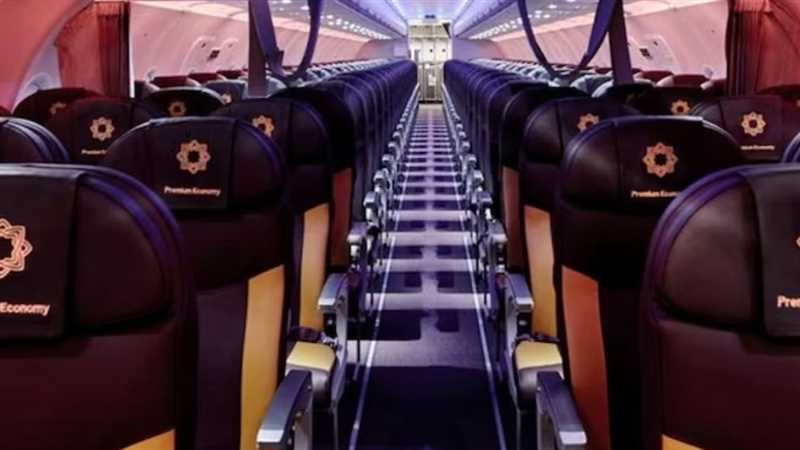