Nearly 50 years after India’s 1971 Test win at The Oval, the first in England, one of the architects of the triumph along with BS Chandrasekhar, Farokh Engineer, hits the rewind button in a chat with TOI
While Virat Kohli‘s men are currently the toast of the Indian cricket fans after their win at Lord’s, around this time, 50 years ago (August 19-24), 1971, another Indian team was busy making history on English soil. India, led by Ajit Wadekar, defeated England by four wickets in a thrilling third and final Test at The Oval – recording their first ever Test and series victory in England.
After England scored 355, India looked in trouble at 125 for five, having lost the wickets of Sunil Gavaskar, Ashok Mankad, skipper Ajit Wadekar, Dilip Sardesai and Gundappa Viswanath, before ‘keeper-bat Farokh Engineer (59) and Eknath Solkar (44) rescued the visitors with a 97-run partnership for the sixth wicket. India eventually made 284, before leg-spin legend Bhagwat Chandrasekhar weaved his magic, taking six for 38 to spin out England for just 101, leaving India with 173 to get on the final day.
Chasing the small target, India lost six wickets, but Wadekar’s 45, Dilip Sardesai’s 40, Gundappa Viswanath’s 33 and Farokh Engineer’s unbeaten 28 took them home in 101 overs.
“Do people still remember that victory?” wonders Engineer, while speaking to TOI from Manchester almost half a century later. “I’d like to think that we put India on the cricketing map. 1971 was a great year for Indian cricket. Earlier that year, we beat the West Indies in their own den for the first time,” he recalls.
Talking about the Oval Test, the 83-year-old says: “What a series that was, especially that Oval Test! We had a great chance to win on the last day. I remember we were in trouble in the first innings, before my partnership with Eki (Solkar) saw us through. I told Eki, let’s fight for every run. And he responded brilliantly.”

India’s wicket-keeper in 1971, Farokh Engineer (Left) at Lord’s last week. (Photo by Mike Hewitt/Getty Images)
In the second innings, Engineer prevented English wicketkeeper Alan Knott from touching the bails – a ritual he religiously followed every time he walked in to bat. The result: After scoring 90 in the first innings, Knott was dismissed by off-spinner Srinivas Venkataraghavan for just one in the second dig! “I later let him touch the bails. We were fierce rivals. He was my deputy wicketkeeper, since I was the main wicketkeeper for the World XI games. He was a very good friend, and we had tremendous respect for each other,” he says.
Recounting the tense proceedings on the final day, when Viswanath was out with just four to get for the victory, Engineer said: “I told Abid (Ali) that Bishan (Bedi) and Chandra weren’t exactly great with the bat, so ‘don’t take any chances. We’ve got to win this game and the series.’ And what did he do? The first ball that he faced, he charged down the track, only for Knott to miss the stumping chance! I scolded him: ‘Don’t take any chances. We’ve just three runs left. Kya kar raha hai? (what are you doing? We’ve got the whole over and still a lot of time left to win,’ I told Abid.
“And what did Abid Ali do with my advice? Next ball, he late cut it through point and before the ball reached the fence, the crowd came in and the umpires declared it as a boundary. Abid had faced just four balls, but because he hit the winning shot, he was carried by the Indian supporters. It was all amusing to see for someone like me, who had batted for 90 minutes to ensure that we won!” reminisces Engineer, who played 46 Tests for India.
“I remember that on the last day, there was even a small elephant on the ground! It’s almost like it happened yesterday,” he fondly recalls.

Standing behind the stumps, Engineer had the best seat in the house as he saw Chandrasekhar demolish England in a mesmerising spell.
“Chandra was absolutely brilliant, as always. On that day, he was even better. In my opinion, he was the best spinner to play for India. The beauty about Chandra was that he never realised how good he was. He was a freak case, a polio victim. At most times, he himself didn’t know where the ball was going to land, but being a ‘keeper, I could watch how he gripped the ball, and perhaps knew more than him what the ball was going to do! He was truly a great bowler. He was a lovely, unassuming guy. What added to Chandra’s effectiveness in that series and Test was Solkar’s electric fielding. He is the best close-in fielder India have ever had,” praised Engineer.
Engineer had little time to celebrate India’s and his career’s sweetest cricketing moment. “In those days, we used to get one pound a day as our daily allowance. So, we went to a hotel called ‘Mumtaz,’ and had a glass or two of wine and beer. Since Lancashire, my county team, had spared me only for the Tests, I had to report to Old Trafford for a game the next day at 9am. I had missed my lunch, and didn’t have time for dinner. I got a tandoori chicken packed and drove to Manchester from London – a six-hour distance in those days – with the steering in one hand and tandoori chicken in the other! I regret missing the ticker-tape parade in Mumbai in front of thousands of fans which Wadekar & Co enjoyed on return. I had a professional commitment to keep,” he concludes. 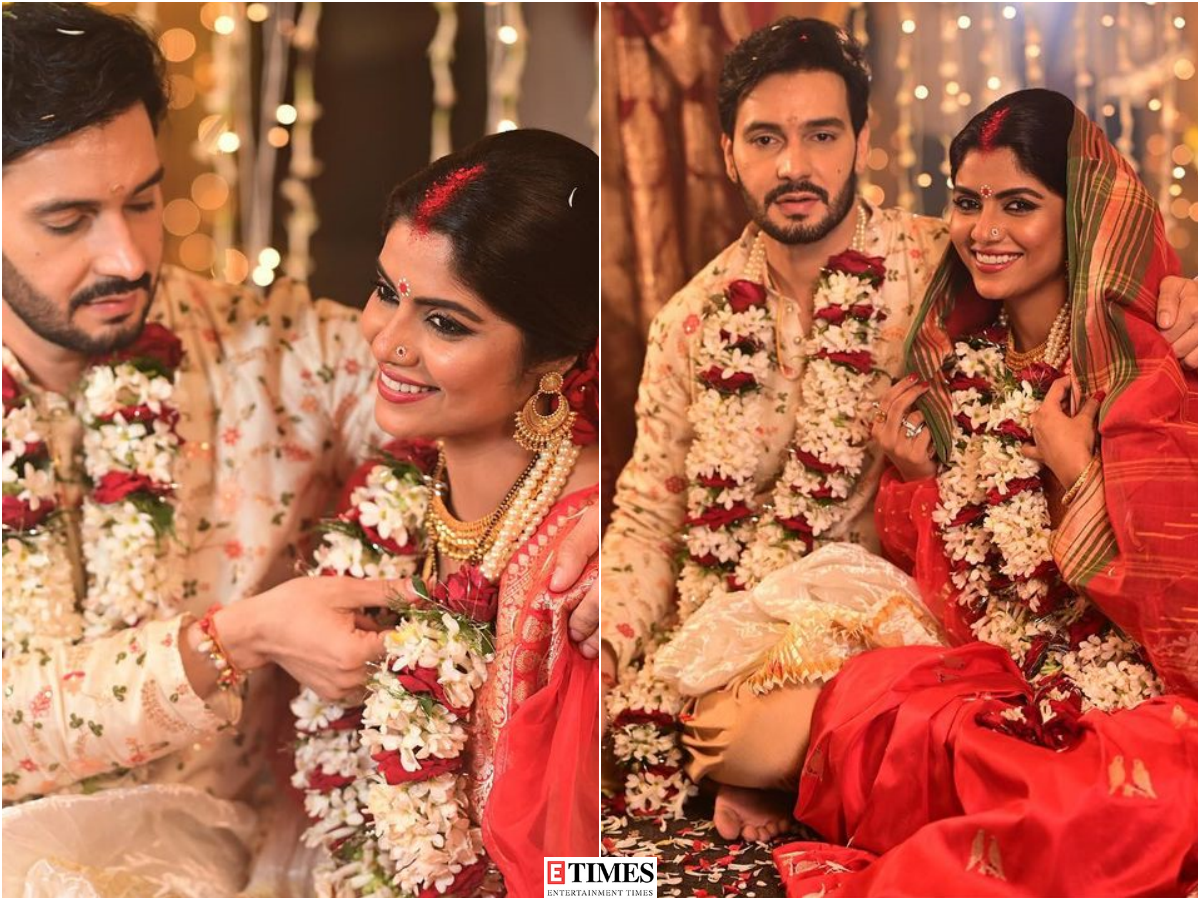