The actor also recently announced that she will play the lead in Sony’s ‘Barbarella’ sequel, and be part of the upcoming ‘Madame Web’ Marvel movie

The actor also recently announced that she will play the lead in Sony’s ‘Barbarella’ sequel, and be part of the upcoming ‘Madame Web’ Marvel movie

Sydney Sweeney is all set to star in and produce an upcoming horror film ‘Immaculate’.

According to Variety, Michael Mohan will be directing the psychological horror film. In 2021, Sweeney and Mohan worked together in ‘The Voyeurs.’

Principal photography of ‘Immaculate’ will commence in January 2023. According to Variety, In the movie, Sweeney will be seen playing Cecilia, a devoted Christian woman who accepts a rewarding new position at a prestigious convent in Italy. Cecilia is given a warm welcome to the idyllic Italian countryside but soon learns that her new house has horrific and sinister secrets.

She recently announced that she will play the lead in Sony’s ‘Barbarella’ sequel, Universal Pictures’ ‘The Caretaker,’ and the upcoming ‘Madame Web’ Marvel movie. She also received Emmy nods for her performances in the HBO shows ‘Euphoria’ and ‘The White Lotus,’ which earned her massive popularity. Director Mohan is known for co-creating and executive producing the Netflix Original Series “Everything Sucks,” which also stars Sweeney, and for writing and directing the steamy sensual thriller “The Voyeurs” for Amazon Studios. Talking about the upcoming film ‘Immaculate’, Variety reports that Sweeney and Jonathan Davino will produce the film alongside ‘The White Lotus’ executive producer David Bernad. 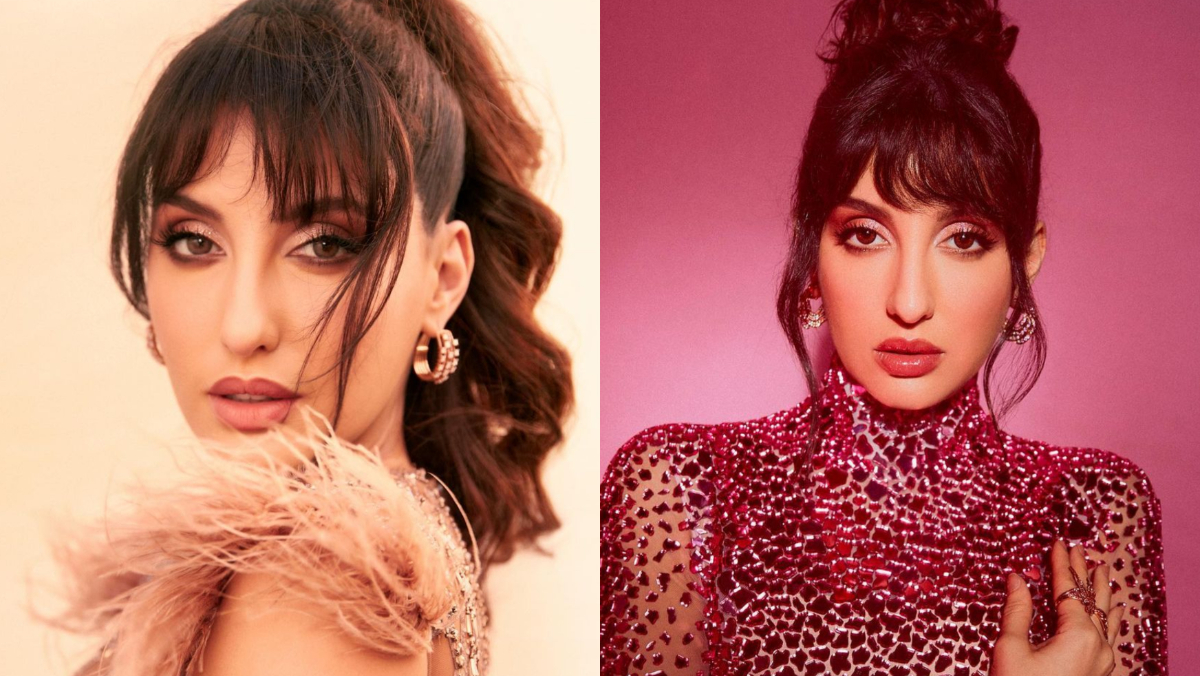