India overwhelmed England by 151 runs to win the second Test at Lord’s on Monday.

England, set 272 to win on the last day, was dismissed for just 120 on a largely docile pitch, with Mohammed Siraj taking 4-32 as India won for just the third time in its 19 Tests at the ‘home of cricket’.

Victory gave India a 1-0 lead in this five-match series after a rain-marred draw at Trent Bridge.

Earlier, Mohammed Shami and Bumrah starred with both bat and ball as India pressed for a dramatic win following an England collapse on the last day.

Shami, with 56 not out and Bumrah (34 not out), both hit their highest Test scores and shared an unbroken ninth-wicket stand of 89 during India’s second innings 298-8 declared.

Bumrah then had Rory Burns out for nought when the left-hander, trying to turn the ball legside, got a leading edge and lobbed a catch to Mohammed Siraj, running in from wide mid-off.

The struggling Dom Sibley followed soon afterwards when squared up by a superb Shami leg-cutter, he nicked behind to wicketkeeper Rishabh Pant.

It was the first time in 141 years of Test cricket in England that both home openers had been out for a duck in the same innings.

Haseeb Hameed, in on a pair, was dropped in the slips on four before his dour nine off 45 balls ended when he was lbw to an Ishant Sharma nip-backer, despite a review.

New batsman Bairstow had made 57 during the first-innings partnership of 121 with Yorkshire team-mate Root.

But on two, he was lbw on the back leg to Ishant. It needed an India review to overturn the original not-out decision, with recalled paceman Ishant taking 2-6 in four overs at tea.

Rohit needs to be little more selective with his shots- Rathour

India resumed on 181-6, 154 ahead after bad light had cut short Sunday’s play. Ollie Robinson had Rishabh Pant caught behind for 22, to leave India 194-7.

Shami, however, got off the mark with a square-driven boundary off Robinson before the Sussex seamer had Ishant lbw with a well-disguised slower ball.

Bumrah, having exchanged some angry words with England wicketkeeper Buttler, cut Mark Wood for four when he appeared to be attempting a legside pull.

With Shami and Bumrah steadily adding runs against the quicks, Root brought off-spinner Moeen Ali back into the attack.

Bumrah was dropped on 22 by first slip Root off Moeen.

Shami reached his second fifty in 53 Tests in stylish fashion, driving successive Moeen deliveries for four and six. This innings surpassed his 51 not out against England at Trent Bridge back in 2014.

Meanwhile, Bumrah also topped his highest Test score for the second time in two matches after his 28 at Nottingham’s Trent Bridge in the opening match of this series.

Kohli declared after lunch, potentially robbing his side of valuable overs in the field, although that did not appear to be an issue as wickets tumbled. 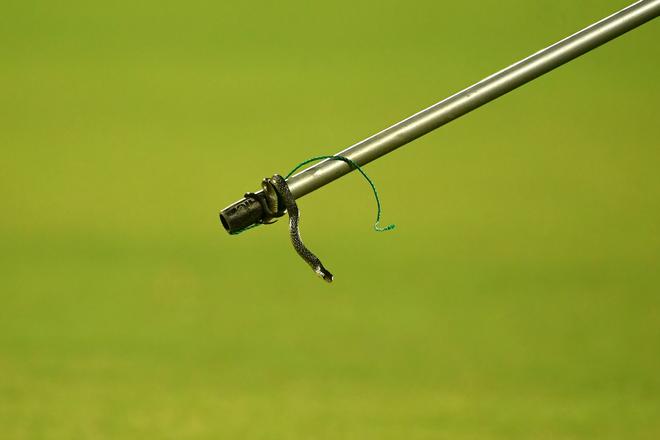 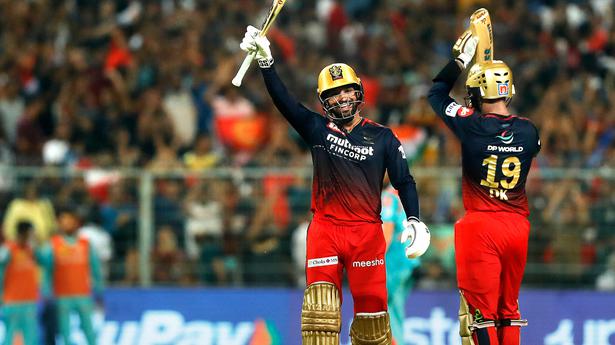