The Supreme Court on Monday will hear a plea seeking a direction to the Election Commission to remove party symbols from ballots and EVMs, and put age, educational qualification, and photograph of candidates instead.

The plea said such a move will help electors vote and support intelligent, diligent and honest candidates and “control the dictatorship of political party bosses in ticket distribution”.

The petition is likely to come up for hearing before a bench comprising Chief Justice U U Lalit and Justices S R Bhat and Bela M Trivedi, according to the cause list of October 31 uploaded on the apex court website.

The plea filed by advocate Ashwini Kumar Upadhyay has also sought directions to declare that the use of party symbol on EVM is illegal, unconstitutional, and violative of the Constitution.

The plea, filed through advocate Ashwani Kumar Dubey, said the best solution to weed out corruption and criminalisation in politics is to replace political party symbols on ballot and EVM with name, age, educational qualification and photograph of the candidates.

It said that ballot and EVM without a political party symbol have many benefits as it will help electors to vote and support intelligent, diligent, and honest candidates.

“Ballot and EVM without a political party symbol will control the dictatorship of political party bosses in ticket distribution and force them to give tickets to those who religiously work for people’s welfare,” the plea said.

Referring to a study done by the Association for Democratic Reforms (ADR), a non-governmental organisation working in electoral reforms, the plea said that out of 539 MPs, 233 (43 per cent) have declared criminal cases against themselves.

“There is an increase of 44 per cent in the number of Lok Sabha MPs with declared criminal cases against themselves since 2009, and the root cause of this bizarre situation is the use of political party symbols on ballot paper and EVM,” the plea said.

(With inputs from PTI) 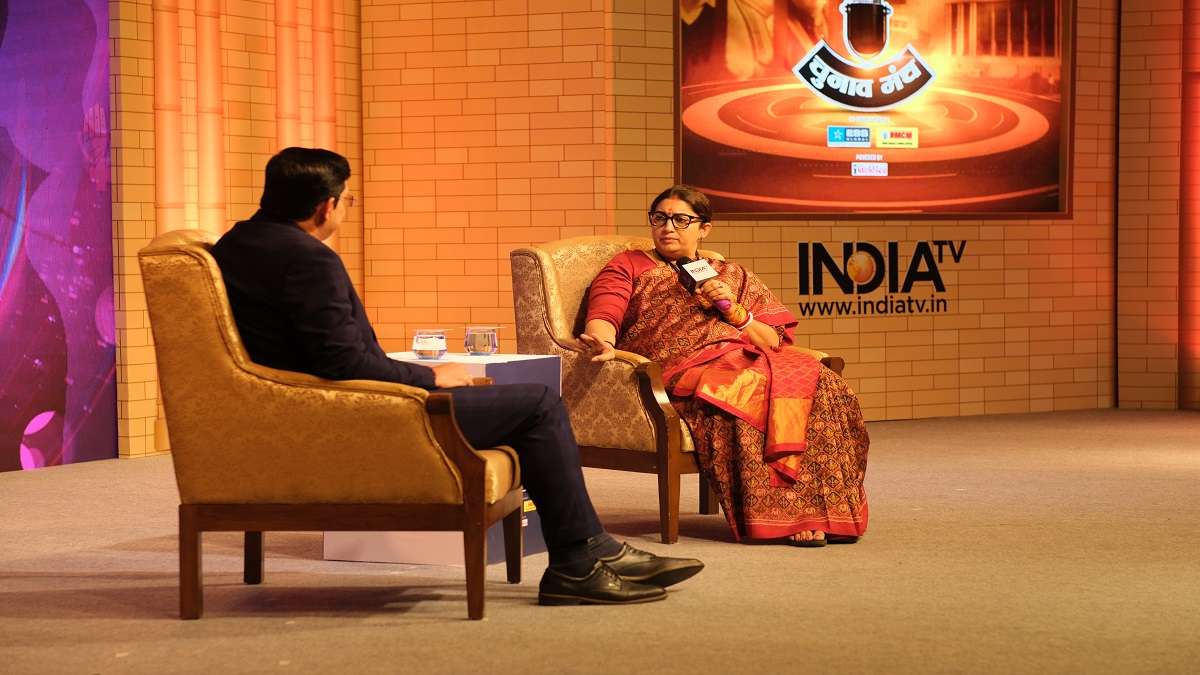