RANCHI: The Enforcement Directorate (ED) on Tuesday filed a charge sheet against former Jharkhand mining secretary Pooja Singhal and others as part of a money-laundering probe against her and those linked to the IAS officer, officials said.
The federal agency submitted the around 5,000-page prosecution complaint along with annexures and a list of witnesses and evidence collected before a special Prevention of Money Laundering Act (PMLA) court in Ranchi and has named Singhal, Suman Kumar, a chartered accountant allegedly linked to her, and few others.

The ED requested the court to take cognisance of the charge sheet and issue the process for a trial in the case, officials said.
Singhal, a 2000-batch IAS officer, was arrested by the agency in May as part of a probe linked to alleged embezzlement of MGNREGA funds and some other alleged suspicious financial transactions.

The 44-year-old bureaucrat was suspended by the Jharkhand government soon after her arrest. She was posted as the secretary of industries and was handling the charge of the secretary of the state mining and geology department in an additional capacity.
Sumar Kumar was also arrested. They both are in judicial custody.
The ED had first raided the premises of Singhal, that of her businessman husband Abhishek Jha and the chartered accountant on May 6 in Ranchi and covered a few other locations in the state.

The agency had claimed that it seized over Rs 17.79 crore in cash allegedly from Kumar’s residence and office premises. It also questioned many state government officials after these arrests.
Seeking Singhal’s custody in May, the ED had told the court that a multi-speciality hospital “owned” by the officer and her family in Ranchi was being allegedly used by the bureaucrat to “launder” tainted funds and huge payments at the healthcare facility were usually received in cash.
The ED, quoting the statements of some witnesses interrogated earlier, told the court that Singhal played a “pivotal role in the construction and managing the important affairs of the Pulse super speciality hospital and huge payments were received in cash.”
It had claimed that a probe found that Singhal had in the past transferred Rs 16.57 lakh funds from her personal accounts to three bank accounts owned or controlled by the chartered accountant.
It alleged that the chartered accountant recorded his statement with the ED under the PMLA and stated that “most of the cash recovered from his house belongs to Pooja Singhal, which was collected by him on her behalf.”
“He disclosed that on instructions of Pooja Singhal, he gave Rs 3 crore in cash to a renowned builder for purchasing land for Pulse hospital owned by Pooja Singhal and her family,” the ED had alleged.
The probe pertains to a money laundering case in which a former junior engineer in the Jharkhand government, Ram Binod Prasad Sinha, was arrested by the agency on June 17, 2020, from West Bengal after being booked under the PMLA in 2012 after studying the FIRs of the state vigilance bureau against him.
Sinha was booked by the vigilance bureau under criminal sections of the Indian Penal Code (IPC) pertaining to cheating and corruption for allegedly defrauding public money and investing it in his name as well as in the name of his family members while working as a junior engineer from April 1, 2008, to March 21, 2011.
The said money was earmarked for the execution of government projects under (the Mahatma Gandhi National Rural Employment Guarantee Act in the Khunti district, the agency had earlier said.
Sinha told ED that he “paid 5 per cent commission out of the defrauded funds to the district administration.”
The probe agency claimed that during the period various charges of “irregularities” were made against Singhal while she served as the deputy commissioner/district magistrate of Chatra, Khunti and Palamu between 2007 and 2013.
Quoting a statement of an unnamed accused recorded earlier, the ED told the court that “Sinha was paying a bribe to Pooja Singhal.”
“He (accused) has confessed that on four occasions he had seen the accused junior engineer (Sinha) handing over bags containing 18-20 bundles of notes of Rs 500 denomination.”
The ED quoted the statement of a witness to say he used to keep the money given to him by Sinha for the bureaucrat in “locked bags” and subsequently handed it over to Singhal. 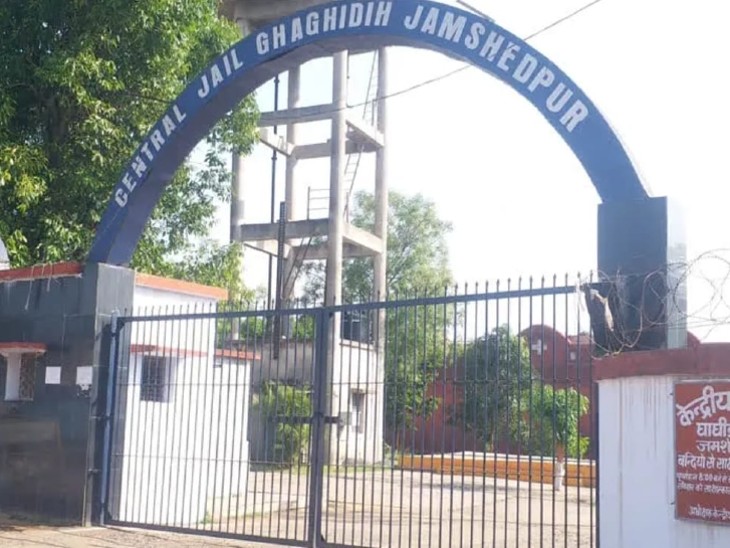