From coconut rafters and clay tiles to biogas and solar panels, how Madhavan Namboodiri from Malappuram, Kerala, is using natural techniques to build homes.

It is easy to find the home of Jose Master near Perinthalmanna, in Kerala. Similarly, Hamza Kakkadavath’s residences, near Changaramkulam, is well-known in the neighbourhood. Set in the State’s Malappuram district, both houses have become talking points for their clever use of modern technology combined with sustainable materials.

Built by 75-year-old Madhavan Namboodiri — a retired water management specialist who operates from Kuttippuram, a rural village in Malappuram — they were constructed last year. Namboodiri began researching building materials and methods that cause least damage to the earth in 2018. When the COVID-19 pandemic hit a year later, underlining the need for us to lead more sustainable lives, he began work in earnest. “It is ironic that sustainable architecture, meant to be affordable, is expensive — like any organic lifestyle. We need to reverse that. In fact most of the burning environmental issues of Kerala are due to poorly conceived habitat systems,” he says.

Namboodiri’s interest in sustainable management of natural resources began as a 22-year-old. In 1966, he started work with a national NGO, AFPRO, in villages across India, and spent nearly 25 years imbibing indigenous wisdom. Later, as a freelance consultant to national and international agencies, he worked on several sustainable water management and water governance projects. One of his prominent works includes Punarjani, a project in collaboration between the French Government and Government of Kerala for regeneration of the environment and livelihood avenues of the Tsunami affected regions in Alappuzha.

Inspired by legendary architect Laurie Baker, who did pioneering work in the field, as well as proponents of mud architecture like G Sankar and Thrissur based P K Sreenivasan, he began drawing up his own plans to create a sustainable housing model. Baker’s technique of using terracotta tiles requires clay mining, which Namboodiri says uses excessive heat energy in the kilns and creates carbon dioxide emissions. Mud architecture, using the traditional rammed earth and cob method too, proved unsatisfactory on the count that it requires building thicker walls, and hence space is compromised. He also found it labour intensive and expensive.

Namboodiri ’s experiments with soil led to the conclusion that, by and large, the soil of Kerala, except of the coastal area, is suitable for making compressed stabilised bricks. His method is to use soil from the site to which a small percentage of stabiliser — such as fly ash, lime or cement — is added. “Soil is ground in a portable machine and made into blocks under high compression using a hand operated brick making machine. The idea of portable units was chosen because the blocks are to be made in situ, by locals and generate employment for them. Almost 350 to 500 blocks can be made by two people in a day,” he says.

These Shanghai model bricks have a central hole and produce walls with vertical holes that run throughout the height, thus facilitating passage of electrical wiring and plumbing pipes. It also enables insertion of vertical reinforcement bars at appropriate intervals to increase stability, he explains. “The finished walls are internally given a smooth coat of a mix of clay, powdered sand and plaster of Paris, and externally two coats of varnish are applied. As conventional mortar, plastering and paint is not required, construction is faster, requires less labour and it is cost effective. At the same time, this method retains all the advantages of a mud wall,” adds the expert.

Namboodiri stresses on the importance of using soil from the site to make bricks. “Just making a mud house does not give you ecological sanction. Where is the mud coming from is a big question,?” he asks, adding that mud mining is damaging to the environment, and leads to serious loss of agricultural land. By insisting that soil from the site is used in construction, the excavation of mud leaves a pit, which can be repurposed, as an underground rain harvesting receptacle covered with a lawn, a pond, a swimming pool, or even an underground car park. At Master’s house, he used soil from a neighbouring plot, which was scooped out to make a well.

One inch thick machined coconut planks are nailed over the joist to make the first floor, thus avoiding the need to use flooring materials. Coconut rafters and clay tiles are used to build the roof. “Coconut timber is an integral part of Kerala landscape, it is recyclable, strong and available in plenty,” he says. The roof has openings that exhausts hot air from the interior, keeping the house cool.

He approaches a habitat holistically, offering other sustainable solutions like water conservation, solid waste management and renewable energy.“It has to be a total package with grey water recycling, bio gas, solar panels,” he says. Kakkadavath’s 3,200 sq.ft. three storied house, which includes a boundary wall and gate, was built at a cost of ₹50 lakhs, (₹1,500 per sq.ft.). In comparison the rammed earth model (₹2,000 per sq ft); the Laurie Baker model (1,800 per sq.ft.), and concrete (1,800 per sq.ft.) are costlier.

With two houses ready and more experimental work in the pipeline, (wooden houses and log cabins) Namboodiri is encouraged by the enthusiastic response to these homes. But, he is also guarded in his success, “I still have to address many grey areas before I can claim that I am making a sustainable house. I am not an environmental fundamentalist and am prepared to compromise until sustainable alternatives are developed,” he says.

Meanwhile, Kakkadavath is proud of his choice. “My wife, Shyny, and I were looking for a house that avoids four things: pomp, concrete, air conditioning and bore wells. Our home is simple and traditional. Thanks to the wooden floors, cool walls and cross ventilation we do not need fans. And we have no worries for the summers as our rain water tank is full,” he concludes. 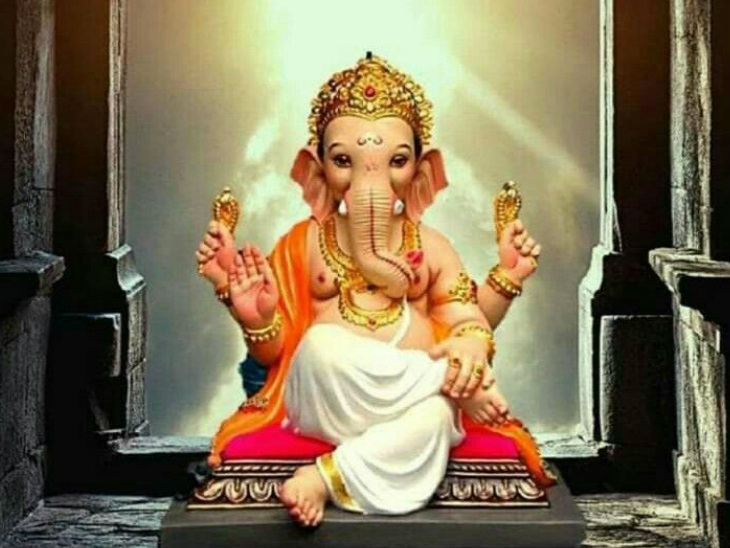 The last Angaraki Chaturthi of the year is done today to get rid of debts and diseases, this fast will now be done on... 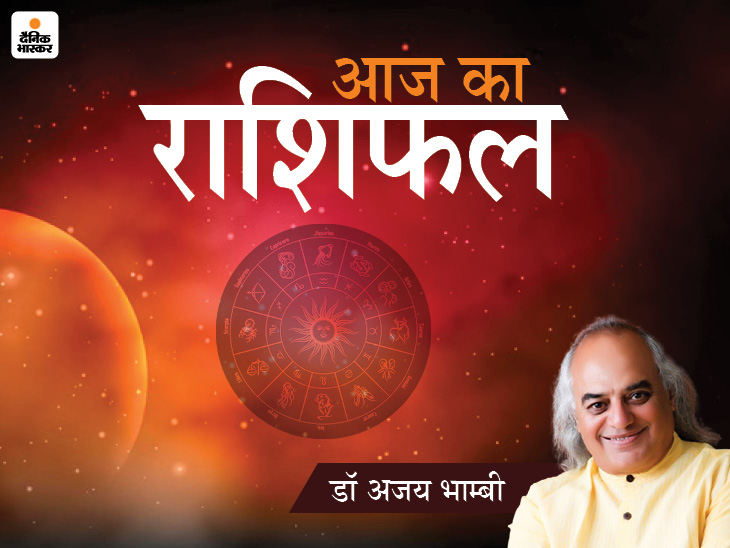 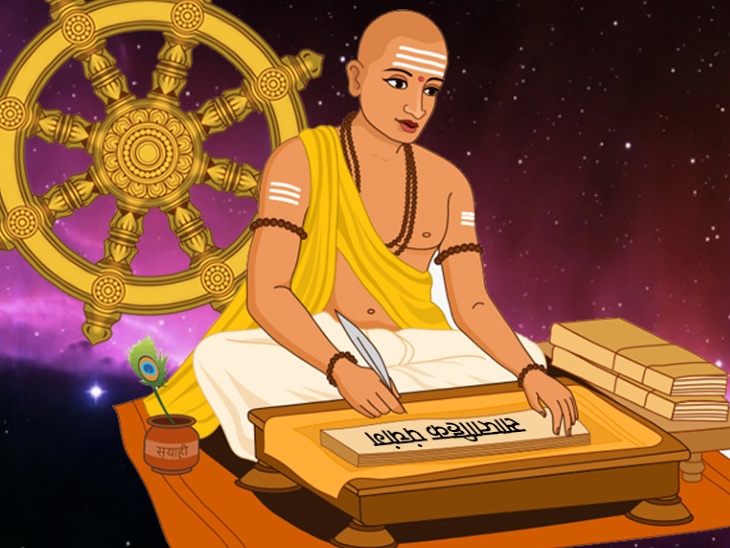