He cites Somnath temple, which has been resurrected after being razed and plundered several times in past

Prime Minister Narendra Modi on Friday said destructive and terror forces may become dominant temporarily but were not permanent. He cited the Somnath temple, which has been resurrected after being razed and plundered several times in the past.

Mr. Modi, who was launching new projects at the historic temple, stated, “Forces that strive for destruction and those who follow the ideology of creating empires out of terrorism can dominate for some time, but their existence is never permanent, as they cannot suppress humanity forever. The temple is the best example and also assurance for the world”. The world was apprehensive of such ideologies, he noted.

“This temple was destroyed, its statues broken but it resurrected again as many times as it was razed because terrorism cannot suppress the faith,” he observed in remarks that have come after the Taliban seized power in Afghanistan.

Rajendra Prasad, Sardar Patel and K.M. Munshi, who had to face difficulties for this campaign even after Independence, he pointed out.

“Finally, Somnath mandir got established as a divine pillar of modern India in 1950. The country is now moving towards amicable solutions to difficult problems. A bright pillar of the glory of modern India is coming up in the form of a Ram mandir in Ayodhya,” he stressed.

Tourism could be linked to the local economy so that tourism activities provided employment to youth, he said.

Another theme of Mr. Modi’s speech was learning from history and building the “new India on the legacy” of ancient history. The country was reviving the ancient glory by building modern infrastructure, he highlighted.

Among the projects he inaugurated or laid foundation for include a Somnath Promenade, a Somnath Exhibition Centre, and the reconstructed temple precinct of Old Somnath.

Mr. Modi also laid the foundation stone for a Parvati temple, which is proposed to be constructed at a total outlay of ₹30 crore. 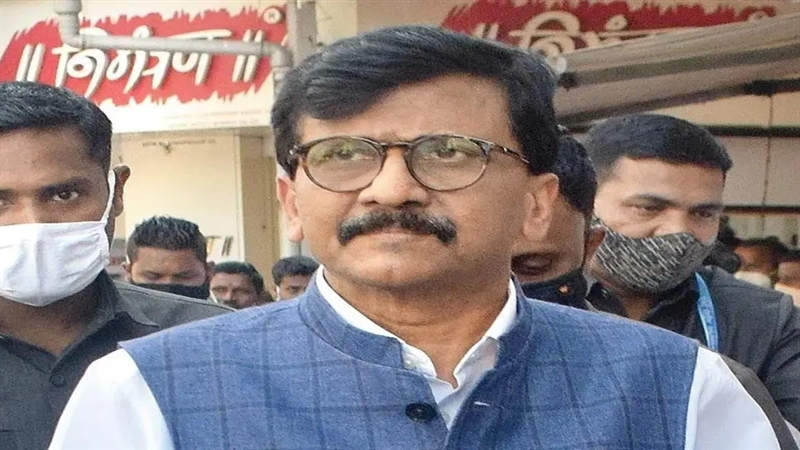 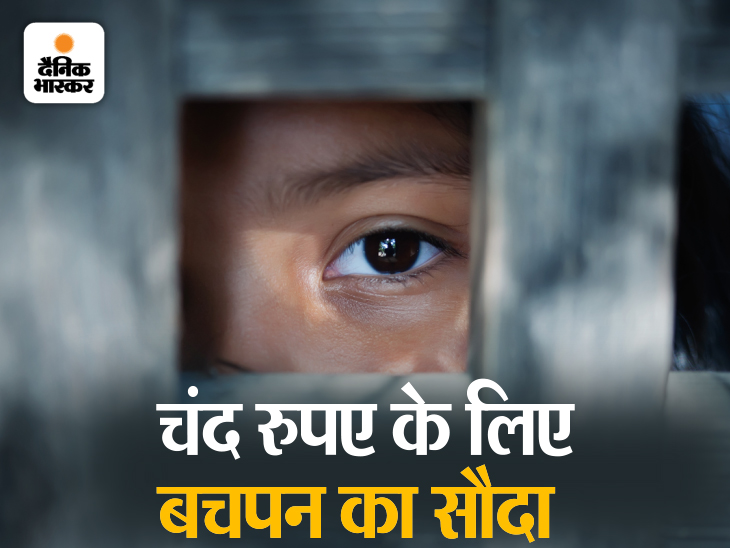