JHANSI: A curtain raiser event was organised by the White Tiger Division of Indian Army in Jhansi on Wednesday as part of the nationwide campaign of Azadi Ka Amrit Mahotsav to mark India’s 75 years of Independence.
It depicted the history of Indian freedom struggle through songs, musical skits and dance performances by school children and NCC cadets.
The event that took place at Deendayal Auditorium in the vicinity of the historic Jhansi Fort included a rendition of patriotic tunes by a pipe band of the army which enthralled the audience with patriotic fervour and spirit.
During the programme, major general Vipul Singhal, general officer commanding of White Tiger Division, Jhansi DM Andra Vamsi and other officials from the army and civil administration were also present.
The programme culminated with the felicitation of gallantry award winners and their families as a mark of gratitude for their sacrifices for the nation. A series of webinars and lectures including a ‘know your army’ exhibition was organised to spread awareness about armed forces.
One of the event organisers from the Army said, “Under the Amrit Mahotsav initiative, Indian Army’s White Tiger Division has also conducted various initiatives in Jhansi for the local population and ex-servicemen.” 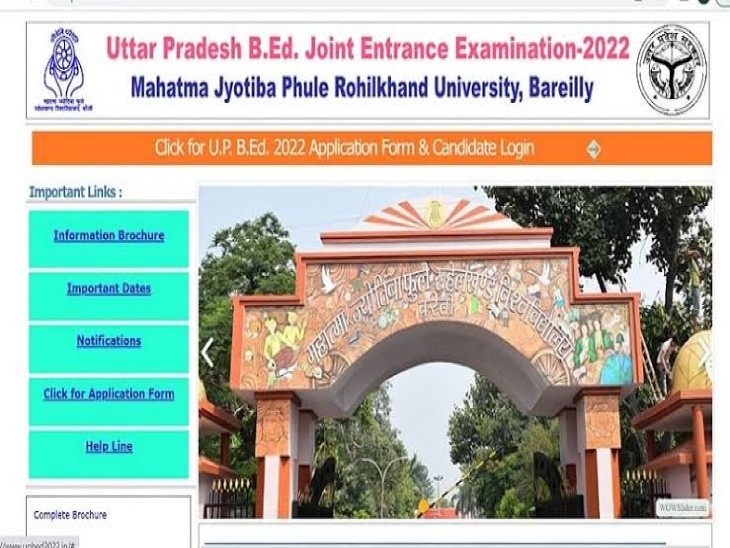