MUMBAI: In a pointer to consumer confidence, credit card spending in stores jumped 14% in September compared to August. Online spending grew 0. 7% month on month, even as the number of credit cards shrank after banks continued to clean up their books of inactive cards.
Data released by the RBI showed that the total value of spending in physical stores spiked to Rs 77,267 crore in September this year, up from Rs 67,414 crore in August 2020 —an increase of 14%. This increase coincided with the beginning of the festival season,which started with Ganesh Chaturthi in the country.

The decline in the number of cards is because of a new RBI regulation that requires banks to deactivate cards that have not been used for over a month since issue. Meanwhile, e-spending, which had spiked in August due to sales by major e-commerce companies, was almost flat at Rs 45,287 crore in September compared to Rs 44,943 crore in the previous month. The RBI has only recently started giving a break-up of online and in-store spends. In September 2021, total credit card spend stood at Rs 80,227 crore compared to Rs 1,22,553 crorein September 2022.
Overall, the total number of credit cards shrunk from 7. 79 crore in August to 7. 77 crore in September. In September, ICICI Bank’s card base shrank by 4. 4%, or nearly 6. 2 lakh cards to 1. 3 crore. This was fol-lowed by Standard Chartered, which dropped a lakh cards (nearly 7. 8%) to 12. 2 lakh cards. HDFC also lost over a lakh cards with its card base now at 1. 6 crore. Kotak Bank, SBM Bank and IDFC First added the most cards. The number of outstanding credit cards has grown by nearly one crore since September 2021 when they stood at 6. 5 crore.
The boost to in-store spending was largely due to SBI Card, ICICI Bank and Axis Bank, which saw spends online grow by 32%, 26% and 42% respectively. The spending online grew the most for Axis Bank and ICICI Bank at 13% and 6% respectively. 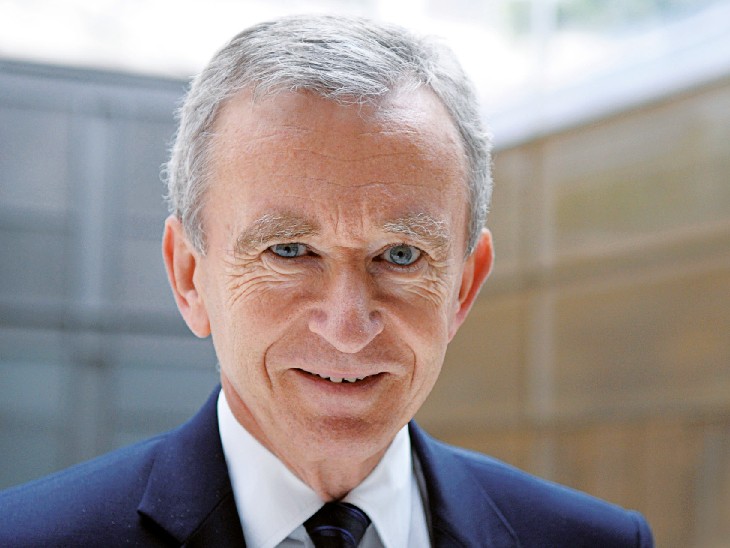 E-visas for U.K. will be a boost for leisure travel into India: Virgin Atlantic official