The new building for the Central Institute of Classical Tamil (CICT) in Perumbakkam in Chennai will be soon inaugurated by Tamil Nadu Chief Minister M.K. Stalin, who is firm in his opinion that it would remain an autonomous institution, Minister for Tamil Official Language, Thangam Thennarasu, informed the State Legislative Assembly on Monday.

Responding to DMK legislator N. Eramakrishnan in the House, who cited reports that the Union government was attempting to remove the autonomous status of the CICT, Mr. Thennarasu said it was Mr. Stalin, who asserted the DMK’s stand against the National Education Policy proposed by the Union government. Mr. Stalin was strongly opposed to any move to shift the institution out of Chennai.

“The CM had also strongly said that that the Central Institute of Classical Tamil should remain an autonomous institution,” Mr. Thennarasu said. As for Mr. Eramakrishnan’s concern over the library attached to the institution, the Minister said that it would continue to be part of the institution and would set up on the new campus in Perumbakkam.

Earlier, Mr. Eramakrishnan noted Tamil was one of the few five classical languages and it was former Chief Minister M. Karunanidhi who was instrumental in establishing the Central Institute of Classical Tamil in Chennai. 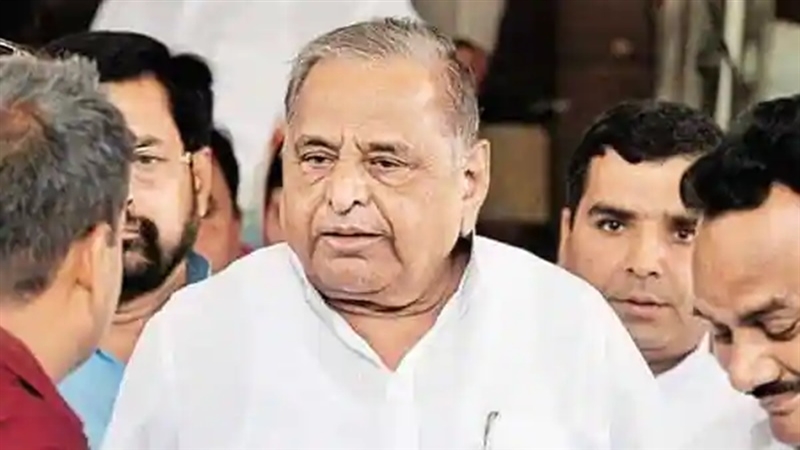 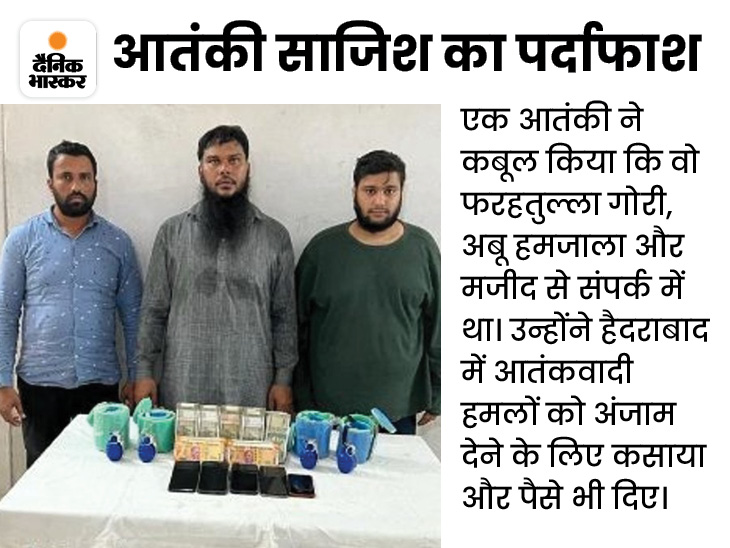