Sreejith Jeevan has kasavu saris with nautical stripes and in orange (you read that right!)

For Sreejith Jeevan, this Onam is about relevance. About weaves that are traditional yet contemporary enough to be used beyond the festival that falls on August 21.

So while his new range features Kerala’s signature ivory gold kasavu saris, they come with contemporary tweaking. “It’s not a mood board driven line. Rather, it uses the age-old techniques such as plain weave, kattikara and extra weft patterning, but combined with different layouts,” says the founder-designer of Kochi-based brand Rouka. “Some saris are reversible. Others come in pastel palettes. We’ve also added modern stripes to the traditional vocabulary — such as nautical stripes. In fact, one of the saris just has straight lines across the warp,” he says. With the last year spotlighting sustainability more than ever, Jeevan says they have been looking at how to get “more wears” from a single design. One of the experiments created along with his cluster of weavers at Chendamangalam in Ernakulam and Kuthampully near Palakkad is the mundum neriyathum (the traditional two-piece set). “In ours, the neriyathu [the upper part] can also be used as a dupatta. So customers can buy it as a ‘separate’ and team it with something they already own.”

The colour palettes are innovative, too. A gorgeous series of pastel oranges is finding fans. As is a bold red in kasavu. “Onam has broken out of its traditional connotations. Now there’s events with just friends, or with younger cousins, or at work. So people want to have different versions of the kasavu for every context.” And Rouka is delivering. 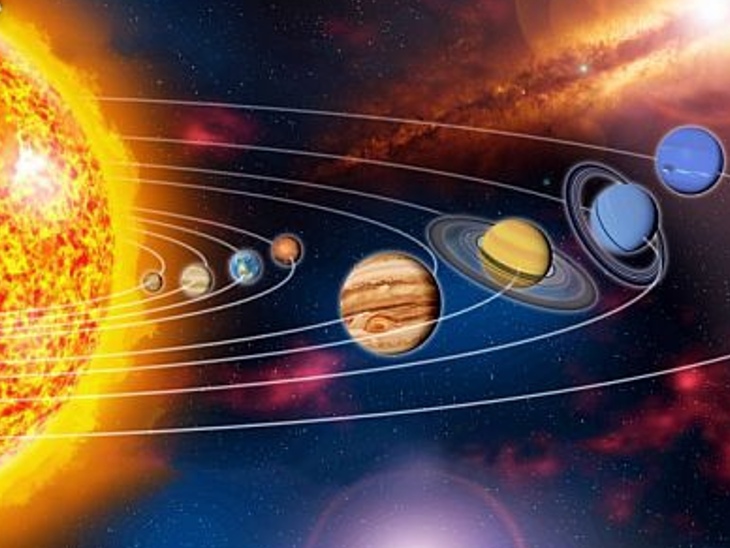 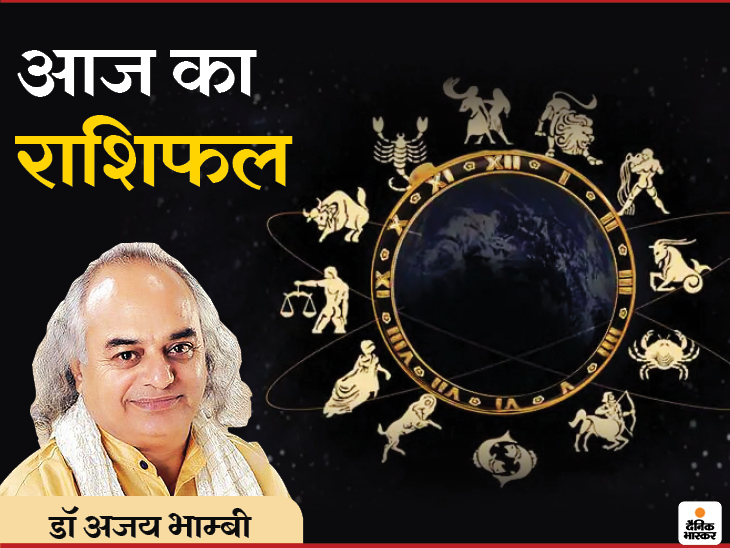 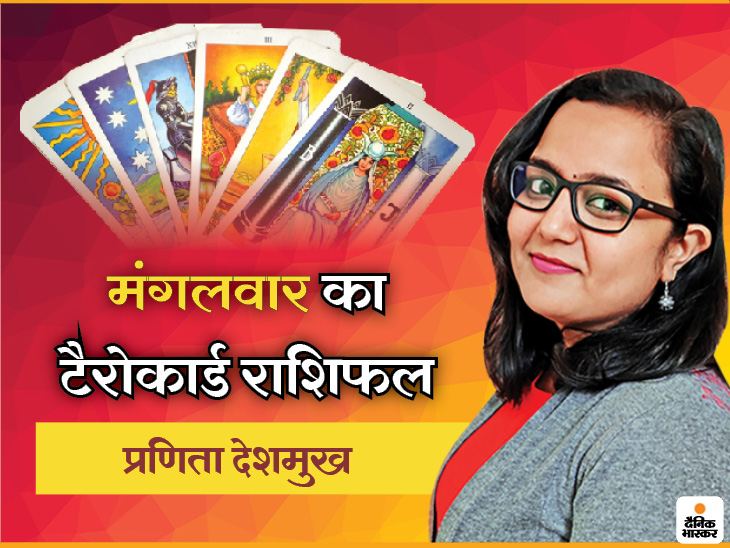