From ETimes paparazzi bringing us exclusive first photos of Kareena Kapoor and Saif Ali Khan’s second son, Jehangir, makers of Hrithik Roshan and Deepika Padukone’s upcoming starrer, ‘Fighter’ announcing a release date to Kangana Ranaut turning up the heat on Instagram with her stunning looks, here’s everything that happened in the entertainment world today.

The first photos of Kareena Kapoor and Saif Ali Khan’s second son, ‘Jehangir’ is finally here! After a 6-month wait, these photos came in like a warm hug to all their fans who could not get enough of the photos.

Also making waves on the gram was actress Kangana Ranaut. Ditching her usual sari look for this jaw-dropping white corset bralette, the actress earned quite a few double taps when she dropped the photos on her social media handles. For those wondering what the occasion was, well the star seemed to be in the mood to glam up for her ‘Dhaakad’ wrap-up party with her cast and crew in Budapest.

Shilpa Shetty was served notice by Lucknow Police in relation to her wellness centre case. The Police Commissioner stated that a cheating case was filed against the star “for cheating in a franchisee deal.” It was found that Shilpa was the chairperson of the company and hence the cops came tapping at her doors to serve a notice “she has been asked to explain her side of the story in the case,” he said.

After wrapping up work in Ladakh, Aamir Khan and team ‘Laal Singh Chaddha’ have moved base to Andhra Pradesh. Buzz is that the team is setting up base in East Godavari district to complete the little portions of the film. The actor along with other unit members will visit various locations over the weekend besides also beginning their shooting schedule at Amalapuram.

Hrithik Roshan and Deepika Padukone’s upcoming starrer, ‘Fighter’ will release on Republic Day 2023. This is the first time when the actors will be seen teaming up for a movie.

Voice over by: Aditi Giri 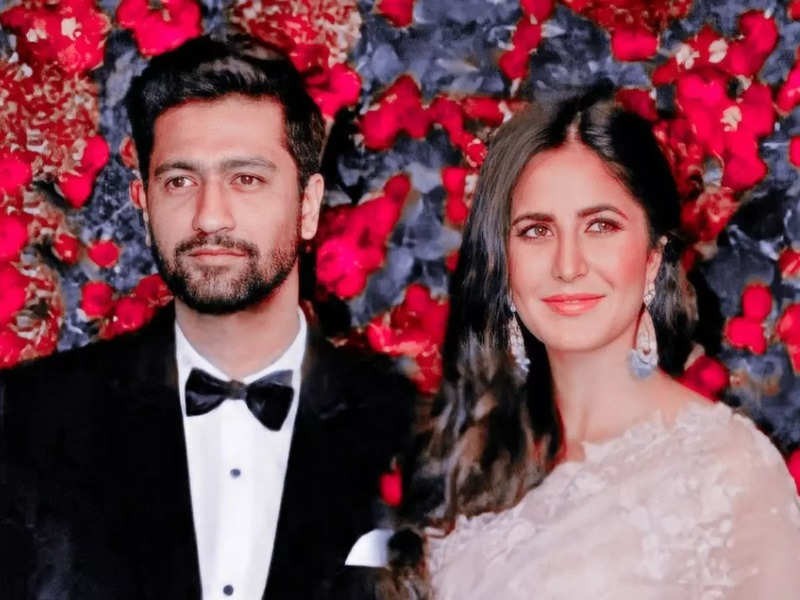 Punjabi actresses who can rule B-Town