The movie will be a spin-off to 2020 movie ‘Birds of Prey,’ which featured actor Jurnee Smollett as Black Canary

The movie will be a spin-off to 2020 movie “Birds of Prey”, which featured actor Jurnee Smollett as Black Canary alongside other DC characters such as Harley Quinn, the Huntress, and Cassandra Cain.

Smollett will reprise the role for the new movie, which will be penned by “Lovecraft Country” creator Misha Green, reported Variety.

Smollett and Green are developing the project along with DC Films president Walter Hamada and Galen Vaisman.

“Guess the Canary is out of the cage! So excited to finally embark on this adventure with my creative soul sis,” Smollett tweeted on Friday.

Sue Kroll will produce the “Black Canary” movie under her Kroll & Co Entertainment banner, having also produced “Birds of Prey”. 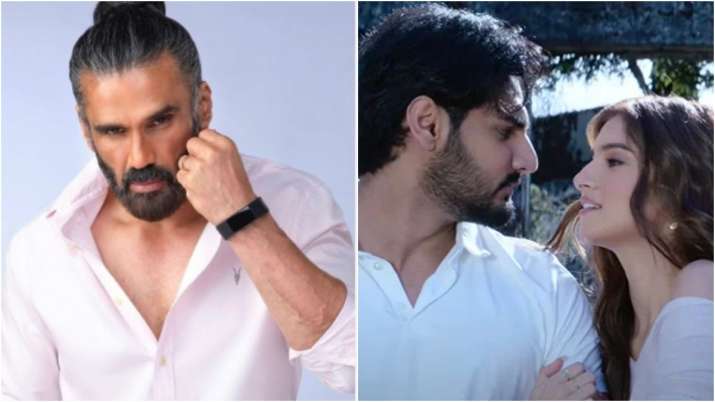