Koderma: The state unit of BJP on Monday started a three-day ‘jan aashirwad yatra’ here to celebrate Koderma MP Annapurna Devi’s induction in the Union cabinet last month.
PM Narendra Modi reshuffled his cabinet and included some young faces and Devi is the second Lok Sabha member from Jharkhand to have joined the Union cabinet after tribal affairs minister Arjun Munda.
The national leadership of BJP had decided to hold jan aashirwad yatra of all their newly-inducted ministers a week ago. In total, 39 ministers will cover around 20,000km in 19 states and 212 Lok Sabha constituencies.
In Jharkhand, the yatra, which began from Koderma, will cover nine districts, including five parliamentary constituencies, some of which include Hazaribag, Barhi, Ramgarh, Bokaro, and will culminate in Ranchi.
Speaking to reporters at her residence here, Devi, who is now the minister of state for education, thanked the PM for assigning her with the immense responsibility and assured everyone to work towards the overall betterment of the education system in the country. She also lauded the National Education Policy which was launched last year stating how it will lead to inclusivity in education.
Upon her inclusion in the cabinet, she said for the first time the Koderma seat got representation in the central cabinet. “Modi-Ji has given representation to people belonging to different caste and religion in the cabinet,” she said.
Attacking the Congress, she said that they once again emerged as a disruptive force by leading repeated stalling of the recently concluded parliamentary session.
State Congress president Alok Dubey mocked the yatra and said, “BJP must organize a yatra to apologise to the country for the all-round mess which it has made in last seven years. Be it jobs, agriculture, education, etc., every sector is battling numerous problems and witnessing negative growth due to shoddy policies of the Modi government.” 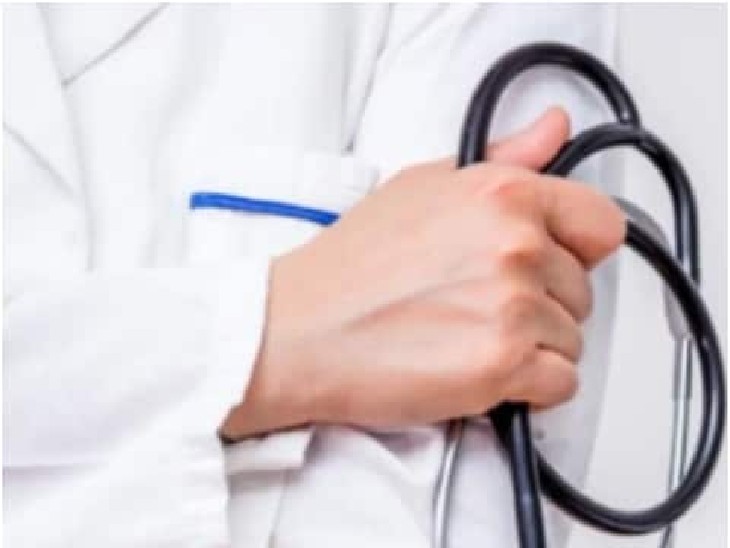