Sindri: The teachers’ association of BIT Sindri has decided to oppose any move of the state higher and technical education department to grant academic autonomy to the institute.
BIT Sindri Teachers’ Association (BITSTA) secretary Professor Amar Prakash Sinha said: “Some people managing the affairs of the institute are conspiring to deprive the poor tribal students of receiving engineering education at an affordable cost just to fulfill their own interests. They want to change the very character of this lone government engineering college in the state.”
“After getting the autonomous status, the institute administration would be free to change the fee structure of the institute which is known for imparting engineering education at a low cost all over the nation,” he added.
Sinha claimed that the institute’s director circulated a notice on August 10 which stated that a team of senior faculty members of IIT Kanpur would visit the institute on August 13 and all heads were invited to attend the meeting with the vision plan of their respective departments.
“The notice did not mention that the departmental secretary and director (technical education) would also attend the meeting. We came to know from newspapers the next day that the meeting was convened to decide modalities of granting autonomy to the institute,” he added.
Sinha claimed that Bihar has opened 34 new government engineering colleges after the formation of Jharkhand.
“On the contrary, BIT Sindri is the only government engineering college of Jharkhand but certain officials are trying to privatize it in the name of autonomy by keeping the teachers, staff and students in the dark,” he alleged.
The association has also sought the intervention of the chief minister in this matter. 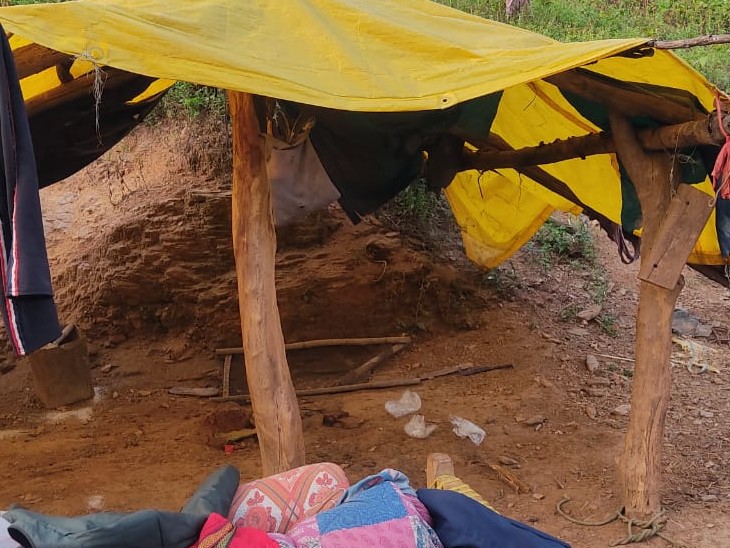