This year, Bengaluru-based Three Wheels United (TWU) made it to the Annual APAC 25 list of companies likely to make a significant impact in the next decade. The list is brought out by i3 that offers market intelligence in the sustainable innovation space. Three Wheels United provides green asset financing to auto rickshaw drivers who wish to purchase EV autos.

Founded in 2009 by Ramesh Prabhu as an NGO that aspired to create a more sustainable auto rickshaw ecosystem, it became a for-profit social enterprise in 2016 once Cedric Tandong took over as CEO, when he moved from Cameroon back to India. It was seeded with the support of a programme funded by the European Commission, and has raised $1 million equity from angel investors as well as South British Capital and Techstars in January 2019.

Last year, the company was one of 50 climate innovation startups, selected from over 600 applicants and over 60 countries as a part of the Third Derivative’s inaugural cohort. “Third Derivative has opened us up to new partnerships and investors particularly in the EV space. They make a small investment in the company as well,” says Tandong.

Tandong explains how the company works:. “We provide loans that cover up to 100% of the vehicle cost at interest rates of 23% compared with non-banking finance that will offer loans in the range of 26-30%. We also don’t ask for any collateral.” The amounts can be paid on a daily or weekly basis, either in cash or via UPI platforms.

Once the vehicle is operational, drivers download the Three Wheels United mobile app. Apart from mapping out charging points in real time, the app also helps drivers reach out in case of vehicle malfunction.

“We immediately notify the manufacturer (Mahindra Electric) to repair the vehicle within 48 hours. We are also able to connect drivers with opportunities from ride hailing providers such as Uber in the passenger space and Porter in the cargo space. Drivers can connect with other drivers if they want to rent out their vehicles or they can reach out to us if they want to renew their documents,” adds Tandong. So far the company has financed over 3,000 auto rickshaws, he claims.

TWU offers a buy-back programme in Bengaluru, in association with large manufacturers: Autorickshaws older than 10 years are sold as scrap. The company plans to expand this operation to Hyderabad, Delhi, and parts of Kerala. “We also plan to augment our cargo segment and have scaled operations to Delhi and four more cities in Karnataka (Mysore, Bellary, Hospete, Hubli),” adds Tandong.

Anjaneya P, from Challakere in the Chitradurga district of Karnataka, traded in his four stroke combustion engine auto for an electric auto five months ago. He says profits have been steady since he made the switch. “With my old auto, I had taken a loan from the local moneylender and I had to pay above 30% interest and had trouble with his terms. When I decided to switch to an EV auto I was sceptical about a new vehicle, but it has been easier to navigate than I thought it would be.”

Anjaneya says he gets 120 km on a single charge that costs him around ₹40. He gets to take home daily earnings of ₹1,300-₹1,500 with a deduction of ₹360 per day to repay his loan to TWU.” I find it easier to pay every day and without much maintenance my trips to the garage have reduced,” he explains.

Eashwar Nayaka, from Chitradurga , Karnataka, is in the process of owning his own e-auto, through his association with TWU. “With renting my old vehicle, between fuel, rent and maintenance I could barely take home 20% of what I earned. The team at TWU helped set up an EV charging point at my house and I spend ₹40 per day charging the auto for my rides, compared to ₹90 or more per day on petrol alone with my previous auto.”

The driver also talks of the ease of loan repayment. “I now pay ₹250 per day out of the ₹700 I make on average. But I am not obliged to give a fixed amount to TWU, and they adjust to my requirements. With the banks, there were lots of fines if I did not pay my instalments on time, and no flexibility with payments. In addition they wouldn’t finance 100%of the value of the auto.”

Eashwar adds that TWU helped his family with rations during the pandemic, though the app has not been able to help him connect with cargo or ride sharing platforms yet. Using an e-auto comes with its own challenges, he explains. “In the beginning I wasn’t sure how far one charge would take me, how to maximise my mileage. There was a lot of trial and error. But now I have understood how to make the vehicle work for me.”

A report by The Energy and Research Institute (TERI) India, says that daily vehicular emissions from auto-rickshaws plying only in Bengaluru, amount to approximately 1200 tonnes of carbon dioxide, and 0.5 tonnes of PM10 (particulate matter). As per a study by the Council on Energy, Environment, and Water (CEEW)’s Centre for Energy Finance, at least 80% of three-wheelers must be electric to meet the 2030 target set by National Institution for Transforming India (NITI) Aayog. 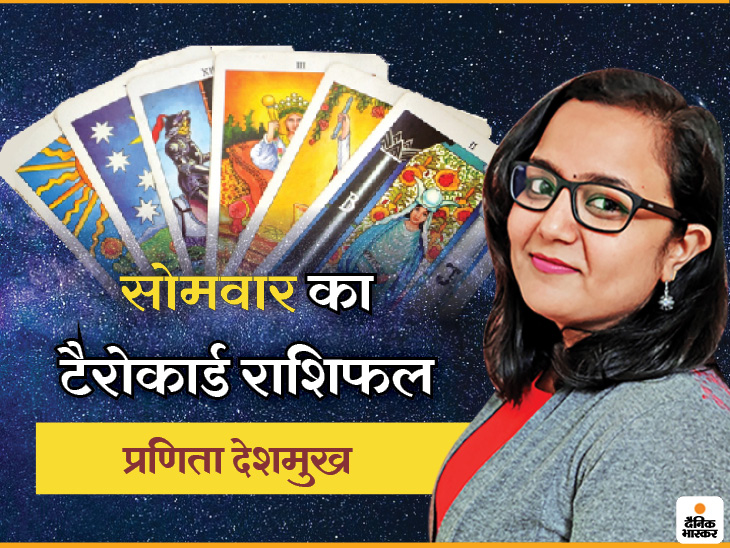