Times News Network
Varanasi: The gate of the Ballia district jail was opened for a while on Thursday for the local residents to commemorate the historic event when ‘Baghi Ballia’ had declared itself independent from British rule.
The people paid tributes to the freedom fighters and also took out a procession in the town. Every year, on August 19, people carry out a procession from the district jail and hold a meeting at Bapu Bhawan to celebrate the victory of the dsitrict.
The uprising in Ballia began soon after the arrest of the Congress leaders taking part in the Quit India movement. On August 10, 1942, all the schools were closed and people continued taking out processions. On August 13, Bilthara Road railway station was attacked and the building was burnt. On August 16, Rasra treasury was attacked and two days later the police station at Bairia was attacked. The station officer had removed the Tricolour hoisted by the freedom fighters on August 15. At least 20 persons were killed and several others injured in police firing.
According to the district records, on August 19, 1942, about 50,000 persons armed with guns, lathis, spears, proceeded towards the jail to free their leaders and other participants. When the district magistrate learnt that the people were approaching to free their comrades, attack the government offices and loot the treasury, he went to the leaders in jail and met Chittu Pandey and others and offered to release them provided they pacified the crowd. But as the leaders did not agree he suggested that they should at least take the responsibility of seeing that no harm reached the treasury, the prison and government property. As no guarantee was given to him, he had no option but to release the freedom fighters in the faint hope of saving the treasury and other government property. Before their release they assured him that efforts would be made to maintain peace as far as possible.
This not only marked the first victory of the freedom struggle but was a symbol in this small and economically backward district of the downfall of the British raj. After their release, the leaders addressed a huge gathering at the town hall when Chittu Pandey exhorted the people not to indulge in sabotage or similar activities. But there was a difference of opinion and many opposed this point of view as they had witnessed the brutal killing of their companions and their feelings had been roused vehemently, so sabotage activities continued. The residences of government officers and non-officials who had given support to the government were sacked. Shops selling foreign cloth and liquor were attacked.
On August 20, a police van went round the town opening indiscrimintae fire on passersby contrary to the assurance given to the leaders. In the absence of any planned program, many administrative centres remained to be captured, but they had already ceased to function properly. The freedom fighters constituted separate panchayats for different localities for carrying on the civil administration and Congress volunteers were appointed for the defence of the city. By now the people had acquired complete control of the city so much so that they declared ‘Independence’ and a government was formed with Chittu Pandey as its first head.
According to a government report, seven out of ten police-stations of the district were in the hands of the freedom fighters and Congress raj had been proclaimed. During the night of 22–23 August, military forces entered Ballia and the popular government was overthrown. Then the horrors of the British police and military were let loose upon the people of Ballia, signalized by and orgy of loot and plunder, rape and ravage, beating and shooting, firing and burning. All leaders of the revolution, young and old, were arrested, beaten and tortured. The houses of all those who had helped or were supposed to have helped the fighters, were burnt down. 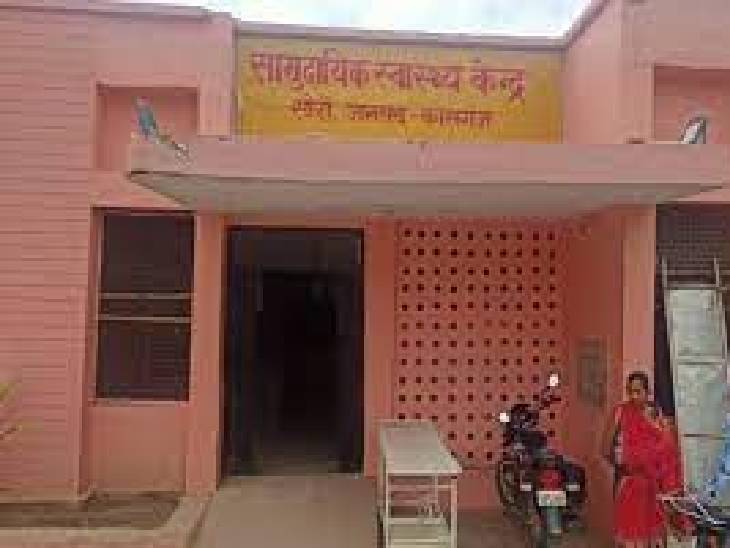