T20 World Cup 2022: Babar Azam asked his Pakistan teammates to not get bogged down after losing to India by four wickets on Sunday at the Melbourne Cricket Ground. 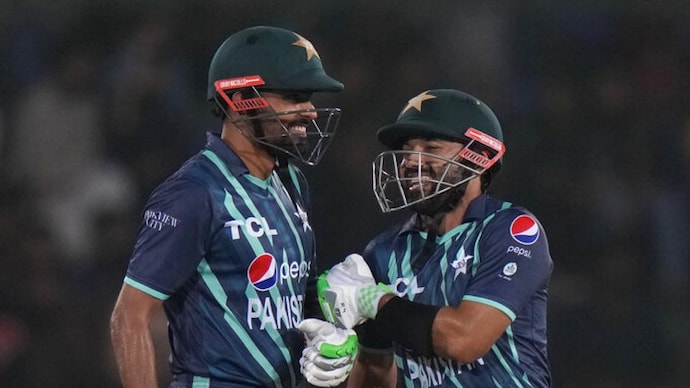 After being put in to bat first, Pakistan scored 159, after which the match went right down to the wire. In the end, India scored 16 runs off the last over and won the match off the final ball.

Babar, who failed to open his account at the MCG, clearly said that one shouldn’t play any kind of blame-game after the defeat. The 28-year-old asked his teammates to focus on the upcoming matches and not get bogged down.

“Nobody should fall. In the end, I would say, we didn’t lose because of one person. We all lost as a team. Nobody should point fingers at one person, this should not happen, not in this team,” he stated.

“As a team we have lost, as a team we will win. We have to stick together, remember that. We have had good performances as well, so look at those also. The small mistakes that were made, we need to work on those as a team,” Babar added.

Pakistan’s next match is against Zimbabwe, captained by Craig Ervine, on Thursday, October 27 at the Perth Stadium.