Marcus Stoinis bludgeoned Australia’s fastest T20 half-century on Tuesday as his side crushed Sri Lanka by seven wickets to secure its first win at the T20 World Cup.

After being beaten by New Zealand in the opening match of the Super 12, Australia elected to field on Tuesday and restricted Sri Lanka to 157-6.

It had to make do without the services of leg-spinner Adam Zampa, who was ruled out at the 11th hour after testing positive for COVID-19.

The host replied with 158-3 in 16.3 overs, led by Stoinis who powerfully struck six sixes in his unbeaten 59 from 18 balls. He was ably assisted by skipper Aaron Finch who finished on 31 not out.

“I was actually quite nervous to be honest. The intention was to go and put an impact on the game and probably provide a bit of energy for the boys.”

The Perth Stadium deck could have been mistaken for a WACA pitch as Australia’s seamers combined for three wickets with a barrage of pace and bounce which set Sri Lanka back.

An outstanding flick-back on the boundary by David Warner in the 11th over deprived de Silva of a six, and five balls later the batter departed after lofting a catch to the same fielder at long-off.

Mitchell Marsh ran out Nissanka and triggered a mini-collapse, only arrested by a late onslaught from Charith Asalanka (38 not out off 25 balls) in the final overs.

Fast bowler Lahiru Kumara made good use of the surface when Sri Lanka had its turn in the field, repeatedly beating Finch for pace, but it was off-spinner Maheesh Theekshana (1-23) who struck first when he induced a false shot from Warner (11).

Innovative strokeplay from Glenn Maxwell (23) injected impetus into Australia’s response, though it was Stoinis who delivered the knockout blow as spinner Wanindu Hasaranga conceded 53 runs in three overs without taking a wicket. 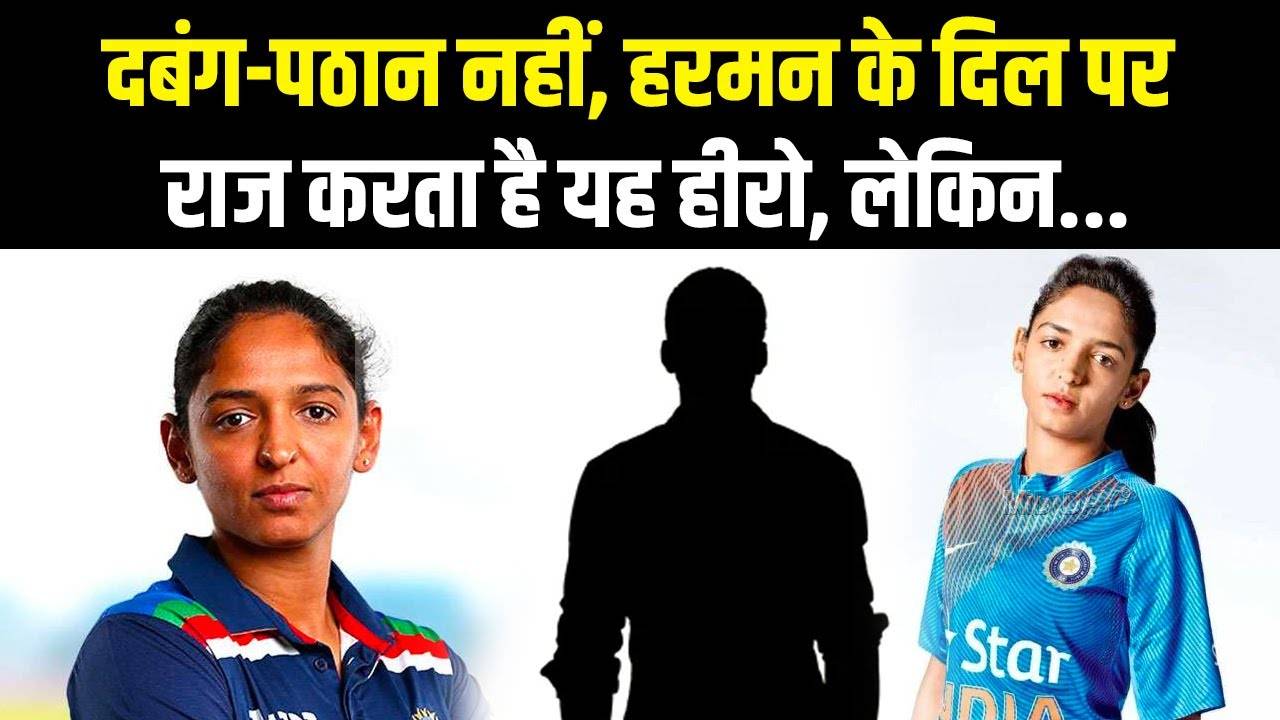