World number one Ash Barty looked in impressive form as she stormed into the quarter-finals of the Western & Southern Open on Thursday, the Australian happy to play as much as possible on an unusually long stint away from home.
Barty continued her preparations for the U.S. Open by rattling off the first 10 games on her way to crushing former world number one Victoria Azarenka 6-0 6-2 in little more than an hour.
The 25-year-old Queenslander stayed at home in 2020 as COVID-19 spread around the world but this season elected to return to the peripatetic life of the tennis professional.
Australia’s strict quarantine rules mean there is no chance of a quick trip home to recharge her batteries but Barty says she always knew she would have to embrace the challenge of life on the road.
“Yeah, it’s a bit of a strange one. It is the grand adventure,” she told reporters in Cincinnati.
“I think once we left Australia at the beginning of this year, that was very much the mindset that we used, this is going to be a year like no other.
“It is going to be an adventure, and we are going to have to find ways to not only enjoy it, but entertain ourselves at times.”
Barty has certainly been having fun on court, winning four singles titles in 12 tournaments this year, including her second Grand Slam crown at Wimbledon.
“There have been times where I’ve felt like days have been long, everything is dragged out,” said Barty, who next plays French Open champion Barbora Krejcikova for a place in the Cincinnati semi-finals.
“Fortunately, I have been busy playing a lot of matches, which has been the best distraction possible to pass time …
“We are just trying to play each match and kind of live each day as best we can, make sure we laugh, make sure we smile, have a good time, and the rest will take care of itself.” 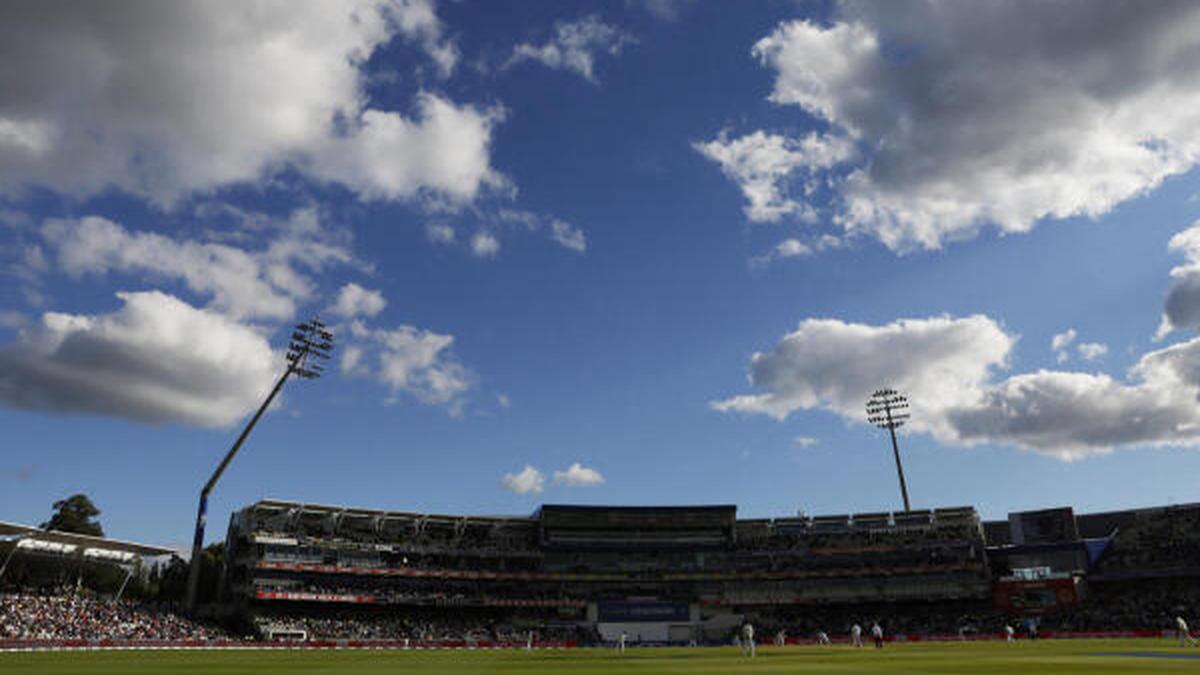 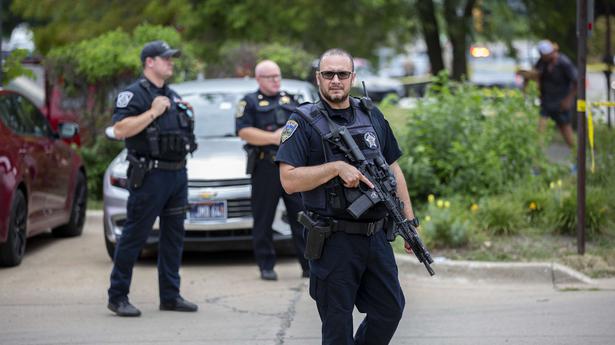 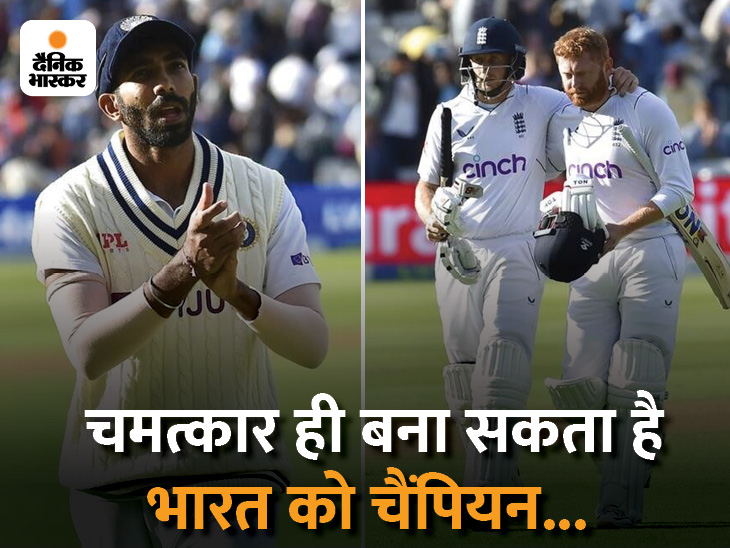