RANCHI: Kolkata-based trader Amit Agrawal, who was arrested by the Enforcement Directorate (ED) in connection with money laundering, was on Friday brought to Rajendra Institute of Medical Sciences (Rims) for treatment of stomach pain.
Agrawal is lodged in the Birsa Munda Central Jail following his arrest on October 7.
Jail superintendent Hamid Ansari said that Agrawal has been having mild fever for the past three days and he developed acute stomach pain on Thursday night.
Ansari said that when he asked the civil surgeon for a doctor, the latter suggested that Agrawal be sent to Rims.
Agrawal has been admitted in the trauma centre of the Ranchi health facility. The hospital’s public relation officer, Dr Rajiv Ranjan, said that some medicines and several tests have been prescribed for Agarwal. He said that a line of treatment would be decided after the reports come.
ED had arrested Agrawal in connection with seizure of Rs 50 lakh from advocate Rajiv Kumar in Kolkata on July 31.
Agrawal had allegedly given the money to Kumar for getting his name removed from a public interest litigation filed in Jharkhand high court. The ED has also filed a prosecution complaint against Agrawal in the PMLA court. 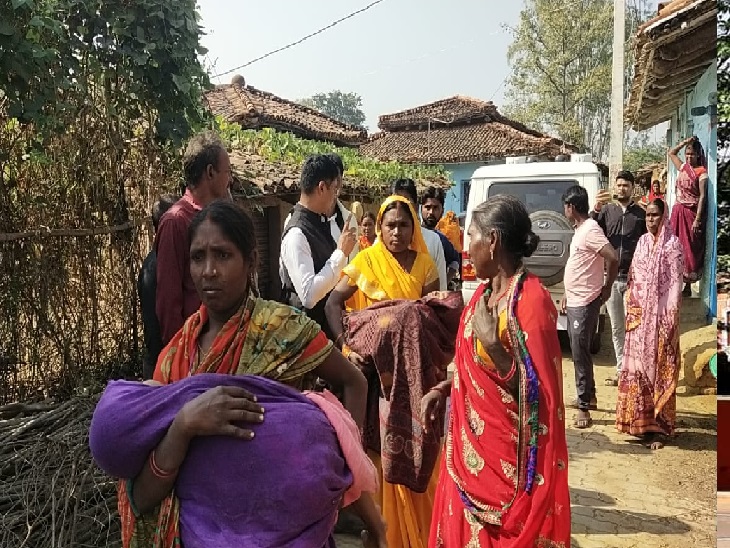 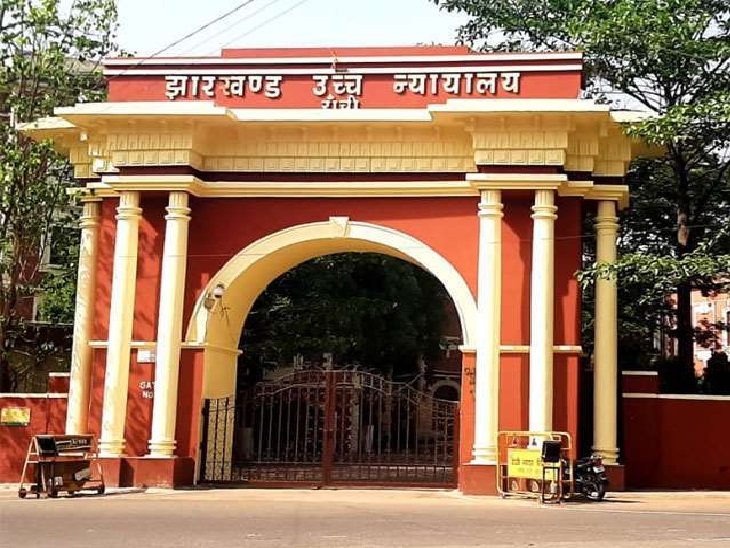