It is said that doctors are Gods for the patients and this was proved by a recent incident witnessed by a number of commuters near Heera Halwai crossing of the Sangam city, on Monday.

PRAYAGRAJ: It is said that doctors are Gods for the patients and this was proved by a recent incident witnessed by a number of commuters near Heera Halwai crossing of the Sangam city on Monday.
It so happened that 40-year-old Santosh Kumar, the manager of Bank of Baroda South Malaka branch, suffered a major stroke while going to attend the parents-teachers meet (PTM) of his daughter Rabhya Vats at her school near Heera Halwai.
Just after parking the car and switching off the engine of his car, Santosh suffered a stroke and he became unconscious and his heart beat was fading fast. At this crucial time and for the good luck of Santosh, the eminent neurosurgeon of the city, Dr Prakash Khaitan was passing by the site. Witnessing the chaos, he stopped to check, only to find that Santosh was lying unconscious on the driving seat. The doctor immediately administered CPR to Santosh and saved his life.
“We were coming to attend the PTM of our daughter, who is in Class 5, from Jhunsi. As my husband stopped the car and was trying to take out the keys, his hand became stiff, soon his entire body became immovable, his tongue too started getting stiff and saliva started flowing from his mouth”, said Santosh’s wife Surabhi while talking to TOI.
Unable to understand what to do, me and my daughter were calling for help from people around us but there was no one to help us. “Suddenly, from nowhere a middle-aged man came forward and asked the onlookers to move back saying that he was a doctor and we all should move back. He then checked on my husband and after noticing that he was unconscious and was not breathing, the person started giving CPR and after a few minutes, my husband regained consciousness,” Surabhi said.
Soon, I found that the ‘angel’ who had saved my husband was not only a doctor but one of the renowned neurosurgeons of the city, Dr Prakash Khaitan.
Dr Khiatan not only administered CPR to the unconscious Santosh (amidst some protesting voices) but as soon as Santosh regained consciousness, he was taken to the nearby hospital by Dr Khaitan and his associate where Santosh is presently admitted and is normal.
“Me and my friend Dr Sonkar were coming back from morning walk and noticed the mother-daughter crying. We stopped our car on the roadside and reached for help. I immediately understood that he had suffered a major stroke and hence needed CPR (cardiopulmonary resistance-mouth-to-mouth breathing) and massage. After ten minutes of hard work, Santosh’s breath came back, and we hurriedly admitted him to the ICU of a nearby private hospital,” said Dr Khiatan.
Santosh’s wife also told TOI that he was not only healthy but never had any problem with high blood pressure. “However, my husband was around 15 years of age when his right side was paralysed but after medication he recovered in about a week. Doctors are telling us that it was the same stroke which had attacked my husband in his teenage years,” said Surabhi who is a housewife.
It was a sheer coincidence that Santosh was helped by none other than a renowned neurosurgeon of the city under whom he is presently being treated. 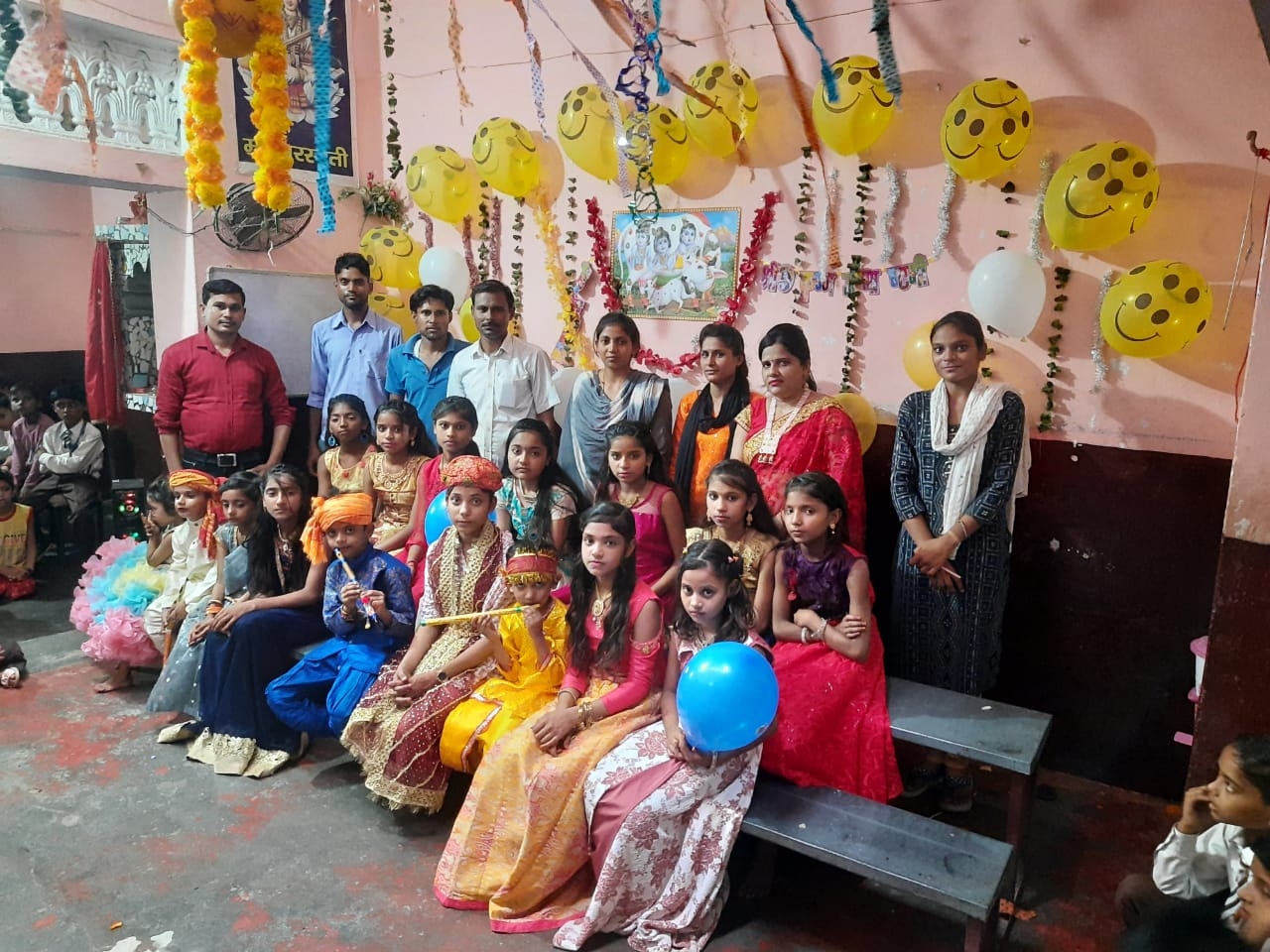