Jammu, Oct 26: Maintaining that the new bill- Jammu Kashmir Public University Bill, 2022 will erode the autonomy of universities in the Union Territory, the Jammu and Kashmir unit of the Akhil Bharatiya Vidyarthi Parishad (ABVP) on Wednesday staged a demonstration seeking withdrawal of the aforesaid bill at earliest.
Administrative Council led by Lieutenant Governor Manoj Sinha recently approved the bill with a view to address the issues regarding a wide variety of universities in Jammu and Kashmir and separate acts governing each university or group of universities with existing regulations.
Led by Mukesh Manhas, the state unit secretary ABVP, the activists carrying placards staged a sit-in and raised slogans to demand revocation of the bill.
“The bill granted the power of recruitment to the Public Service Commission (PSC) and the State Service Recruitment Board (SSRB) instead of UGC laws.”
Apprehending irregularities in recruitments in post bill situations, he said, “The recruitment will be done by the PSC and the SSRB, which has already been involved in multiple recruitment scams in recent times.”
Further questioning the need of the said bill, Manhas asked why has this bill been implemented in Jammu and Kashmir alone while all universities across the country are governed by UGC rules?
He said universities were autonomous bodies and government/bureaucratic interference in their functioning would disturb the working atmosphere and kill the basic spirit of autonomy at these institutions of higher learning.
Meanwhile ABVP Leader Manhas threatened massive agitations by students and staff members of all colleges and universities across the Union Territory and demanded immediate withdrawal of the bill.. 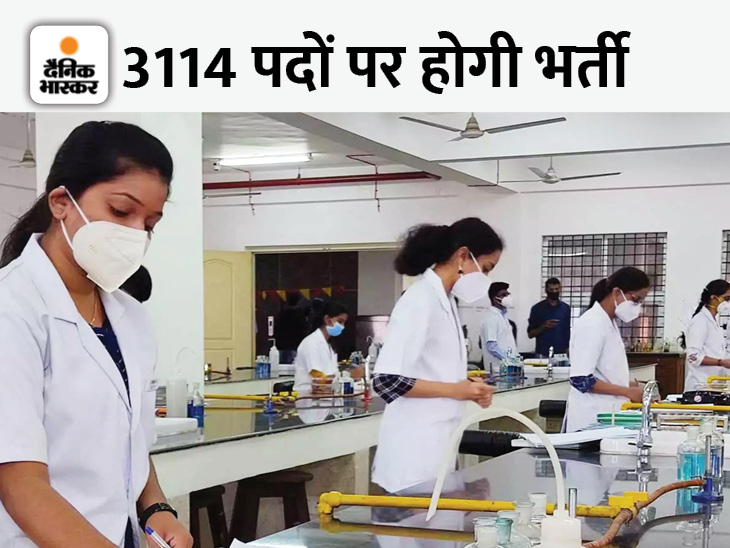 iit: Recruiters continue to roll out offers at IIT on the second day of placements