Aamir Khan’s daughter Ira Khan gave a glimpse of her Diwali celebrations to her fans on Instagram. The star daughter celebrated the festival of lights with her fiancé Nupur Shikhare and his family.

Check out the photos here:

Dressed in a beige saree with a sleeveless blouse, Ira looked beautiful as ever. Nupur, on the other hand, opted for a yellow kurta and black pants. In a few pictures, Ira and Nupur are seen striking some mushy poses for the camera. She is also seen posing with Nupur’s mother in the garden area. She captioned it, ‘Happy Diwali’.

As soon as she shared the pictures, likes and comments poured in from all sides. While one of her followers wrote, ‘looking beautiful dear happy deepawali to u and ur entire family’, another one added, ‘Happy Diwali to you, beautiful girl, what’s up with your father, why is he not in front of you, we miss Aamir Khan very much.’

On the work front, Ira made her directorial debut with the theatrical adaptation of Euripides’ Medea which starred Hazel Keech. Ira’s brother Junaid also has a keen interest in direction as he assists his father Aamir Khan many times. Aamir has two children with his ex-wife Reena Dutta who he was married to, for 16 years. 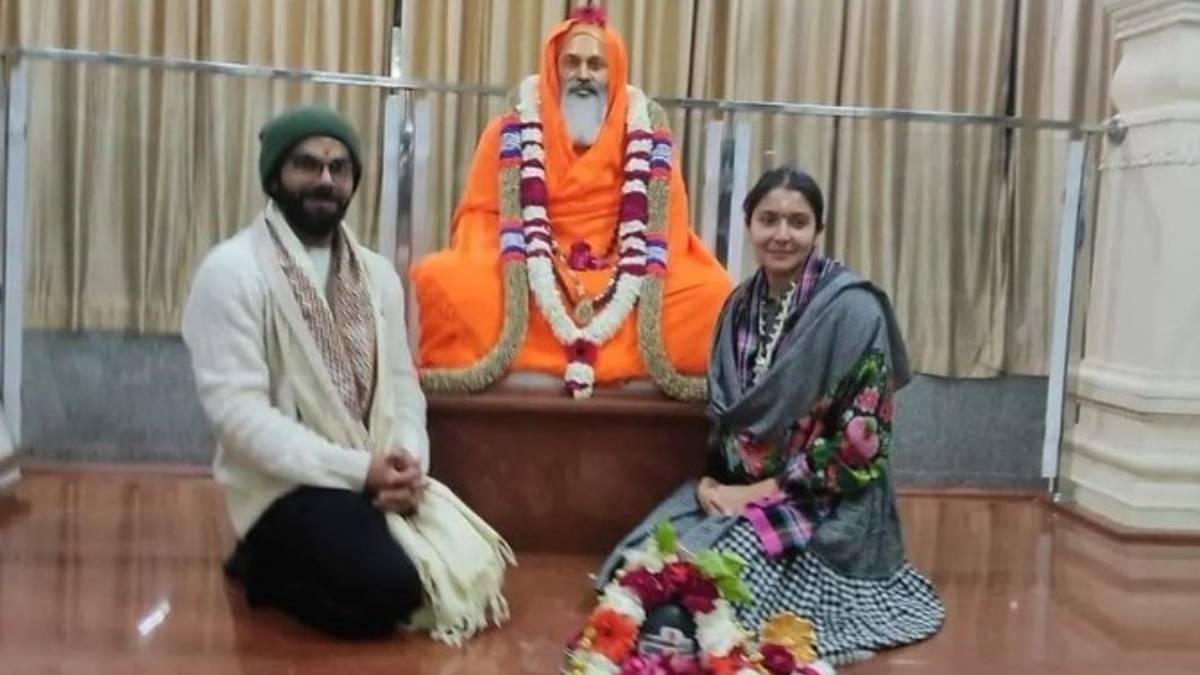 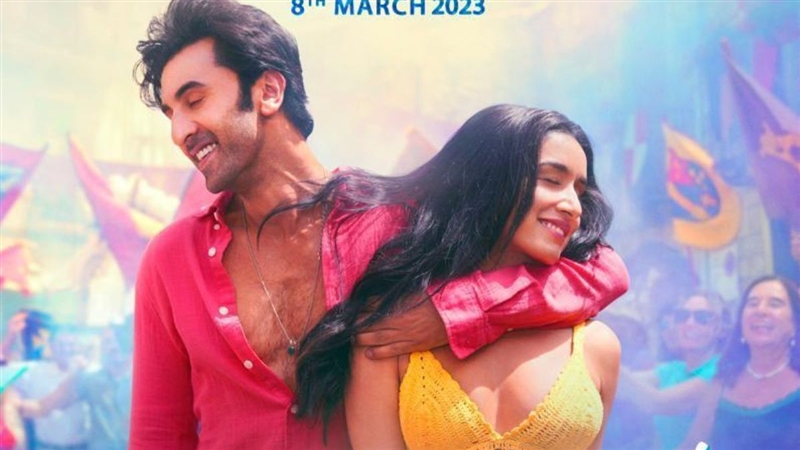