Signed by the late Apple co-founder Steve Jobs, the Apple II Manual was purchased by an American football team owner for $787,484 at the recently-concluded ‘Jobs and RR Auction’

The life and history of the late Steve Jobs has fascinated millions. The enigmatic technologist who co-founded Apple along with Steve Wozniak was known for his direct leadership style, somewhat abrasive nature and perfectionist personality.

In February 2021, a single-page five-decade-old hand-written and signed job application submitted by Jobs in 1973 went up for auction after it was first sold for over US$175,000 in a 2018 auction. In an another Apple-themed auction in December 2020, Wozniak’s handwritten schematics and programming instructions on a prototype of the Apple II home computer was sold for US$630,272, while a fully operational Apple-1 computer, a brainchild of both Jobs and Wozniak, was sold for US$736,862.

So it makes total sense that another artefact of Jobs sells for close to US$800,000. Said artefact is the Apple II manual signed by Jobs himself; the 196-page guide details the technical architecture and operation of the Apple II and features a fold-out schematic of the computer’s main logic board.

The manual is signed and inscribed opposite the Table of Contents by the iconic Apple co-founder, ‘Julian, Your generation is the first to grow up with computers. Go change the world! Steven Jobs, 1980’ and by Apple’s angel investor and second CEO, ‘Mike Markkula, 1980.’

When signed, Jobs and Markkula were in the United Kingdom to promote Apple, cultivating it from Cupertino start-up to global phenomenon. It is worth noting that, in the 1980s, Microsoft was booming thanks to its low-cost personal computers, thereby dwarfing the stumbling Apple which had actually pioneered the personal computing industry with the Apple I.

The recipient, assumably Julian, was the son of an entrepreneur who had negotiated exclusive distribution rights for Apple products in the United Kingdom and later became the first managing director of Apple (UK) Ltd.

The value of the Apple II

Though the Apple I was primarily for hobbyists with less than 200 units produced, the Apple II (launched in 1977) truly “changed the world”, as Jobs wrote, by giving around 6 million homes and businesses their first taste of personal computing. A gamechanger to the company’s global status as a tech leader, Apple II’s revenues supported Apple’s successful floatation paving the way to the biggest tech IPO of the epoch.

Additional highlights from this Jobs-themed sale include:

Apple first sold shares to the public on December 12, 1980, at US$22 per share. The stock has split four times; three times at 2-for-1, and one split at 7-for-1, meaning you would have received two shares for every one share, or seven shares in that one case. After Steve Jobs resigned from Apple in 1985, the company experienced a slump in creativity and innovation where management focused more on profits. The company lost a significant amount of market share to rival Microsoft during that time. Jobs, though, officially returned to Apple in 1997 reviving the company from near-bankruptcy.

Jobs was responsible for onboarding architectural designer Jony Ive on the company’s design innovation as well as technological progressions up until his resignation in 2011, shortly before he passed away from liver cancer on October 5, 2011.

Looking back, Jobs’ inscription was prophetic, with Generation X-ers such as Google co-founders Larry Page, Sergey Brin, Amazon founder Jeff Bezos, and Tesla and SpaceX founder Elon Musk actually going ahead and “changing the world” with technology after being the first to “grow up with computers.” 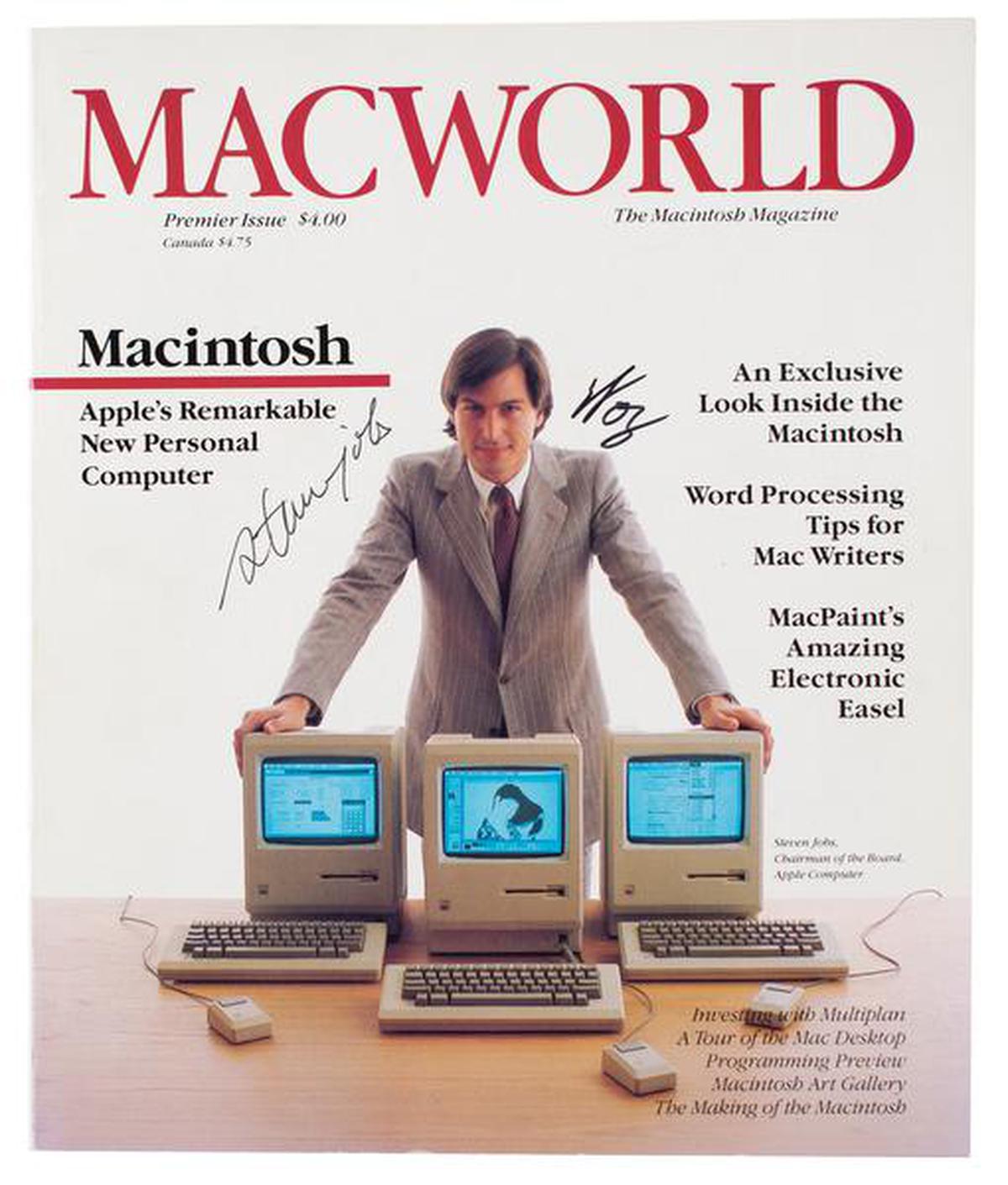 Also sold at the same auction, an issue of Macworld #1 signed by Steve Jobs and Steve Wozniak, sold for US$201,021

Who is the buyer?

So back to the RR Auction which began on August 12 and concluded on August 19: the winning bid for the Steve Jobs-signed Apple II manual came from 62-year-old James Irsay, owner and CEO of the Indianapolis Colts, an American football team. It will be part of the Irsay Collection of historic and culturally-significant artifacts he has assembled over several decades.

“When we think of the greatest, most innovative minds of the past two centuries, Steve Jobs must certainly be included among them,” Irsay says in a statement provided to Boston-based RR Auction. “Jobs was a truly transformative figure who changed the way in which human beings think, do business and interact on a daily basis. As always, I look forward to sharing this piece in the hopes it may educate and inspire others to do great things in life.”

“Steve Jobs challenged a generation to go change the world, which they did,” adds Bobby Livingston, Executive Vice President at RR Auction. 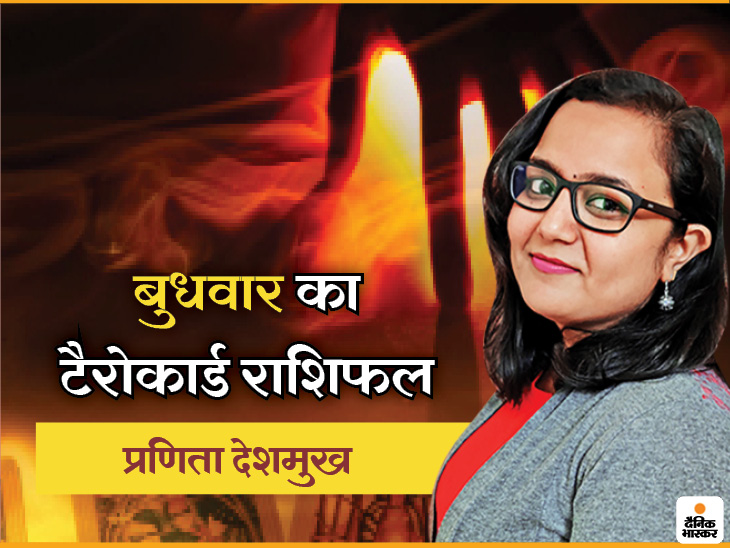 GNCAP 5-star rating to get tougher