NEW DELHI: As many as 41% of surveyed Delhi households say that they have one or more members who are currently down with flu-like symptoms.
The findings of the survey by Local Circles also indicate that 22% of Delhi households are fully impacted by it, which means all members are having such symptoms while 19% have only one member so far and it is likely that more members may develop symptoms in the days to come.
However, 59% of citizens have indicated that they do not have anyone in their households with the flu-like symptoms, the survey stated.
Many Delhi residents in the last seven days have reported that one or more members of their family are struggling with Covidlike symptoms, i.e. fever, runny nose, fatigue, etc.
Many people are also getting a RT-PCR test done only to find out post the doctor consultation that they are Covid-negative and had gotten under the influence of some kind of viral infection or seasonal flu.
Doctors across hospitals are saying that 80% of such cases were seasonal flu and 20% were of swine flu. The Covid-19 test positivity rate in the national capital is currently less than 0.1%.
Residents of the NCR cities, i.e. Noida, Gurugran, Ghaziabad, and Faridabad, have also reported rising instances of similar Covid-like symptoms. 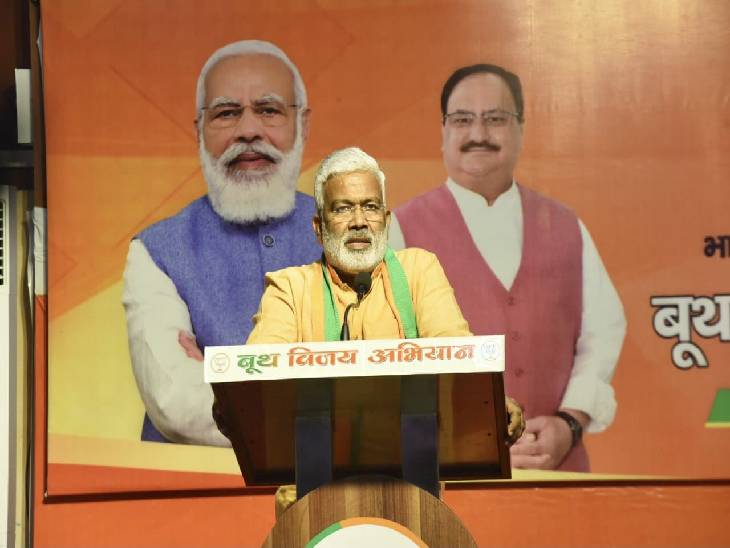 New strategy to win the lost seats, know how many MLAs of other parties are in BJP’s court and how many are watching.. |...