Ranchi: A woman identified as Gudia (28) and a 17-year-old minor girl were arrested for selling a six-year-old girl child for Rs 40,000, police said on Thursday. The buyer, Baby Devi (42), a childless woman, was also arrested. The girl child was traced and recovered from Bengaluru.
The six-year-old girl belonged to a poor family and was begging on the streets at Booty More in Ranchi city on July 17 when Gudia and the minor girl kidnapped her. The duo took the child on an autorickshaw to Badgai where they bought clothes for her from a shop. They handed over the child to Baby Devi saying the girl is an orphan and lives with her maternal grandmother. They advised Baby Devi to take her to Bengaluru.
Baby Devi was from Bihar and had a hotel business in Bengaluru. She had built a house in Kishunpur area near Booty More of Ranchi, where she was staying for the past several months due to the lockdown. During her stay, Gudia and the minor girl came to know that she is childless and offered to provide her with a child for Rs 40,000.
Meanwhile, the mother of the six-year-old girl, Balo Devi, filed a missing person’s complaint with the sadar police station. The officer officer-in-charge of the station, Inspector Venkatesh Kumar, started an investigation into the case and examined the CCTV camera footage of the Booty More area and found the two women taking away the child. He also located the autorickshaw and its driver and the shop where the girl’s clothes were bought from the footage.
Later, the shopkeeper provided the addresses of the duo to the police. Police arrested Gudia and subsequently coordinated with the Bengaluru police to recover the girl from Baby Devi’s residence located at an area under the Vyalikaval police station area late on Tuesday night. A police team brought the girl child to Ranchi on Thursday.
Venkatesh said, “We have registered a case for kidnapping and human trafficking against the accused persons in connection with the case.” 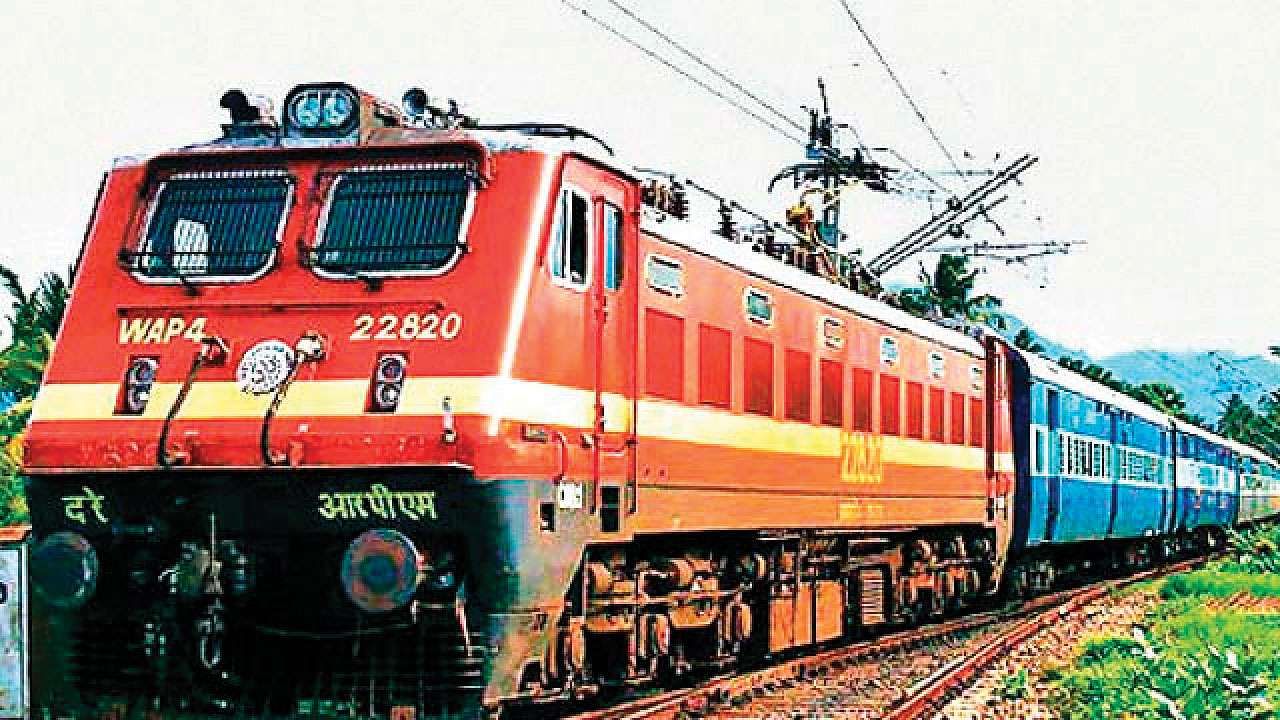 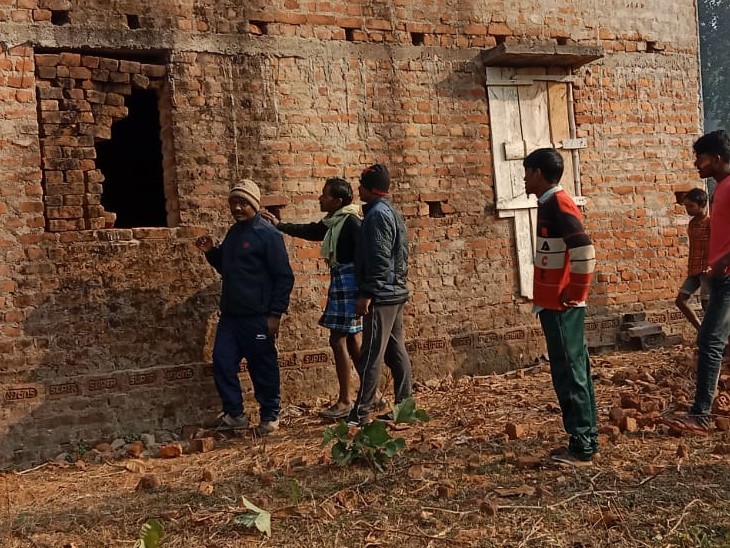 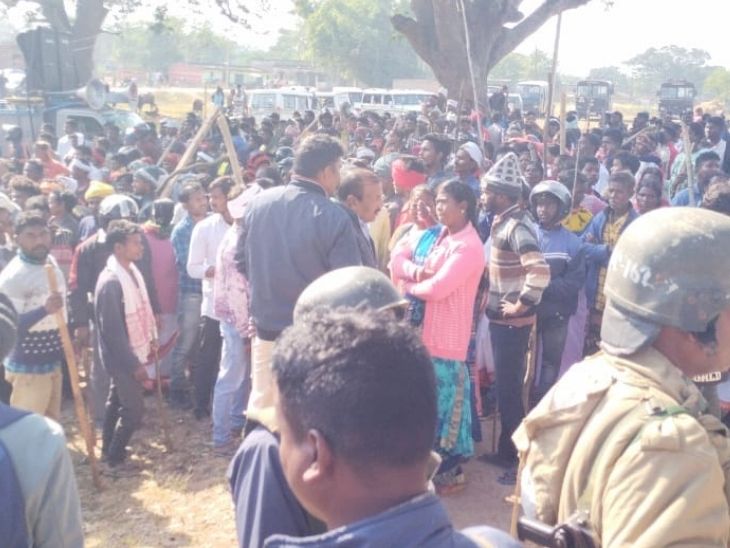